No. It wasn’t normal in the first place. Do I want to live in a nation that disproportionately prosecutes its poor and weak and gives its rich and powerful a slap on the wrist? This is what our Prophet Muhammad (PBUH) warned us previous nations were destroyed for.

It was abnormal. It is wrong. And I understand as a nation we can only be as free, as strong, as powerful as the weakest amongst us. These injustices existed before our lifetimes and the lifetimes of our parents. And they will most likely continue through ours and the lifetimes of our children. But we do have a chance and an obligation to speak out, join forces, build coalitions and fight for lasting changes.

This won’t be a sprint. It’s a marathon. It will be a long, difficult path. But all meaningful visions of life and the world require persistence, risk, and sacrifice. As Muslims, we know that for us is the struggle and the results are in the hands of Allah.

There were many poor, weak, and oppressed Muslims in Makkah who died or were martyred before the victories of Badr and Makkah. But they died knowing their lives and struggles were not in vain. They hoped for reward from Allah in the hereafter which is the ultimate success. So Muslims have a powerful advantage over other groups fighting for societal change. We are assured help from Allah in this life and reward in the next.

So take steps today. Call a congressman, sign a petition, donate, bring awareness respectfully to your family and friends. Join a protest where it’s safe, reach out to black Masajid who are painfully aware of this struggle and its meaning and obstacles. Arthur Ashe once said, “Start where you are, do what you can, use what you have.” It’s my dua that we take our responsibility as Muslims first and Americans second to fight for justice, criminal reform, and fair housing seriously- the way our Prophet (PBUH) and his companions exemplified by holding the hands of the oppressed fiercely and facing the oppressors fearlessly until they ensured the weak and downtrodden got their rights. That’s the normal I want to go back to. 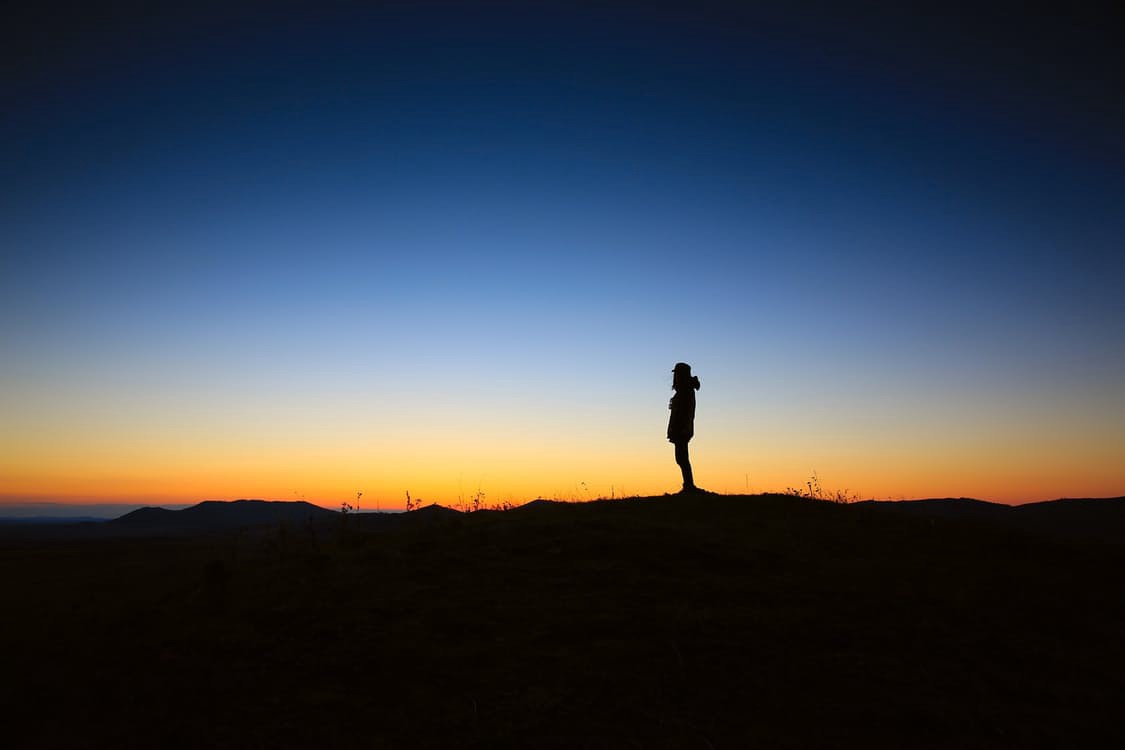 How to Refresh: A College Freshman’s POV 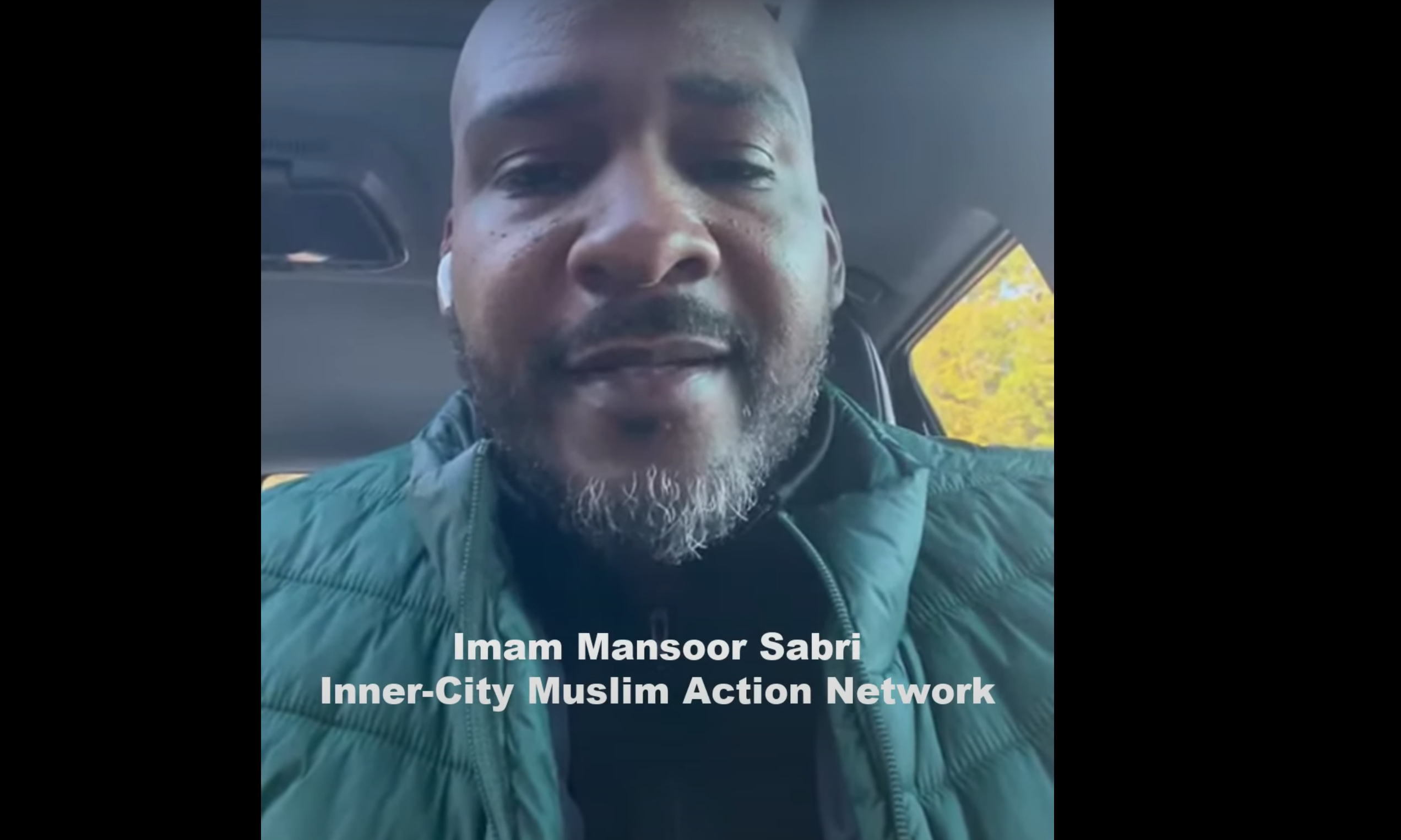 What You Need to Know About the Georgia Runoffs 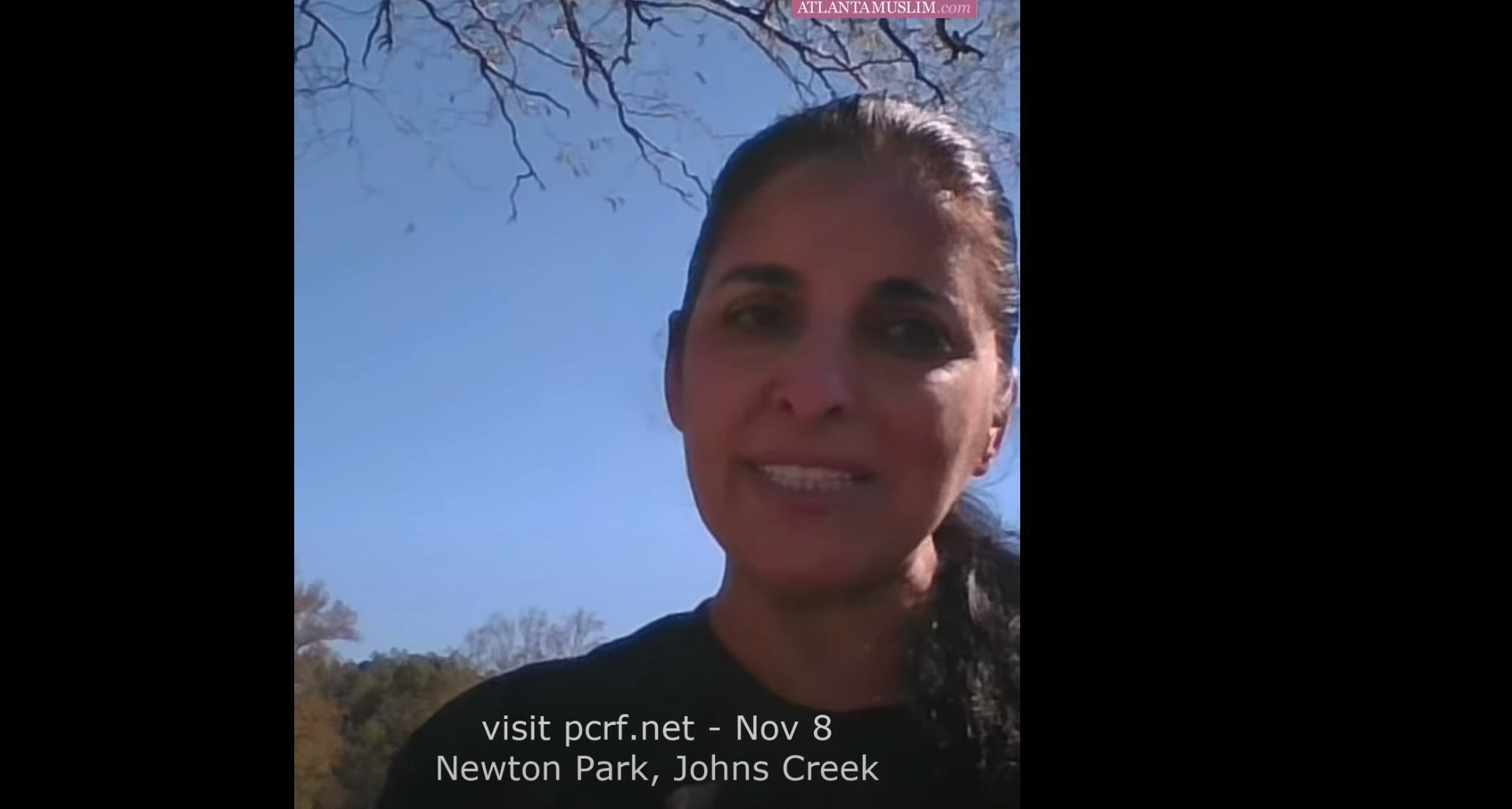 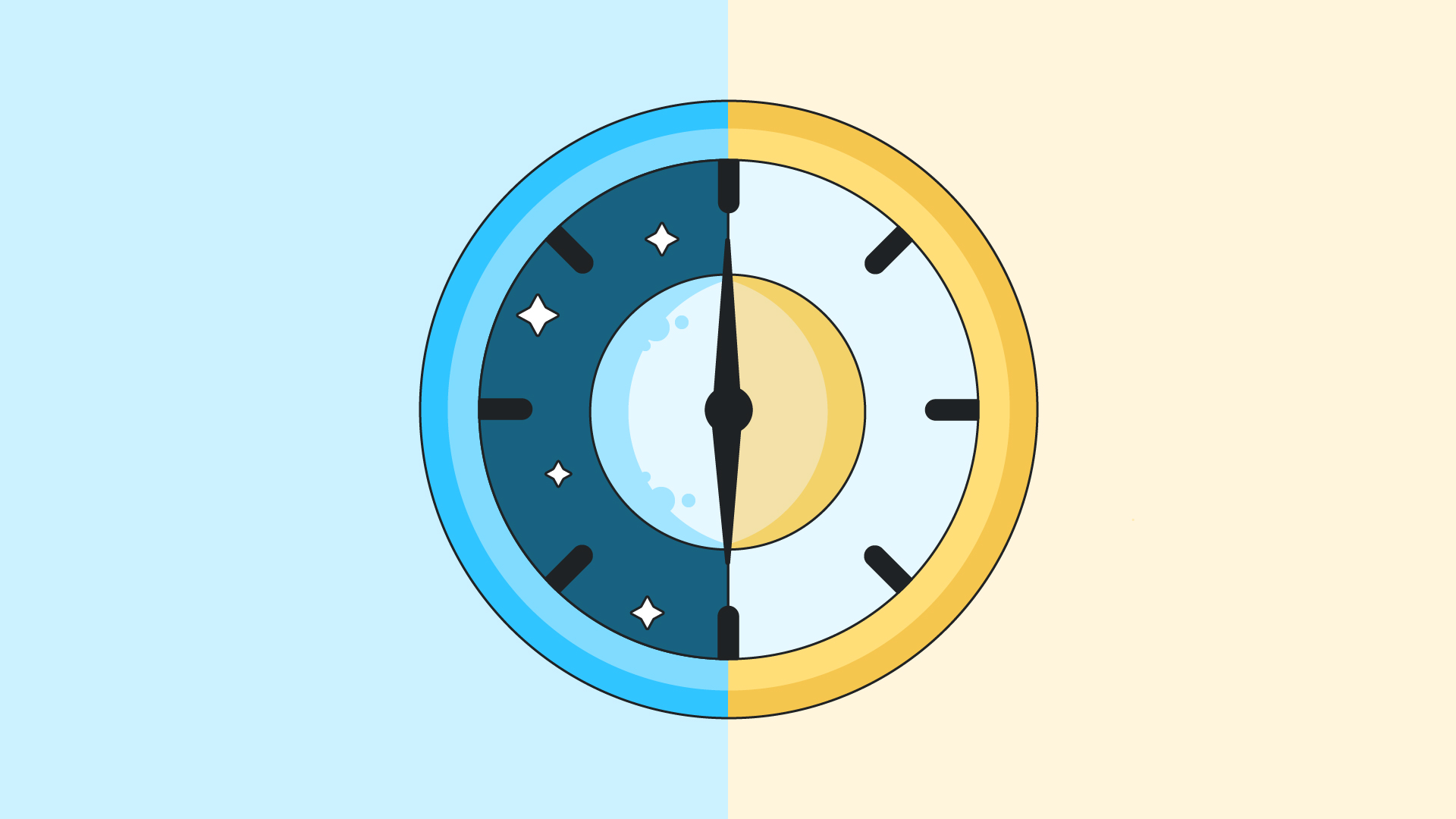 Circadian Rhythms and How to Maintain a Healthy Body Clock

Covid19 Tests - Which Ones Can You Trust?