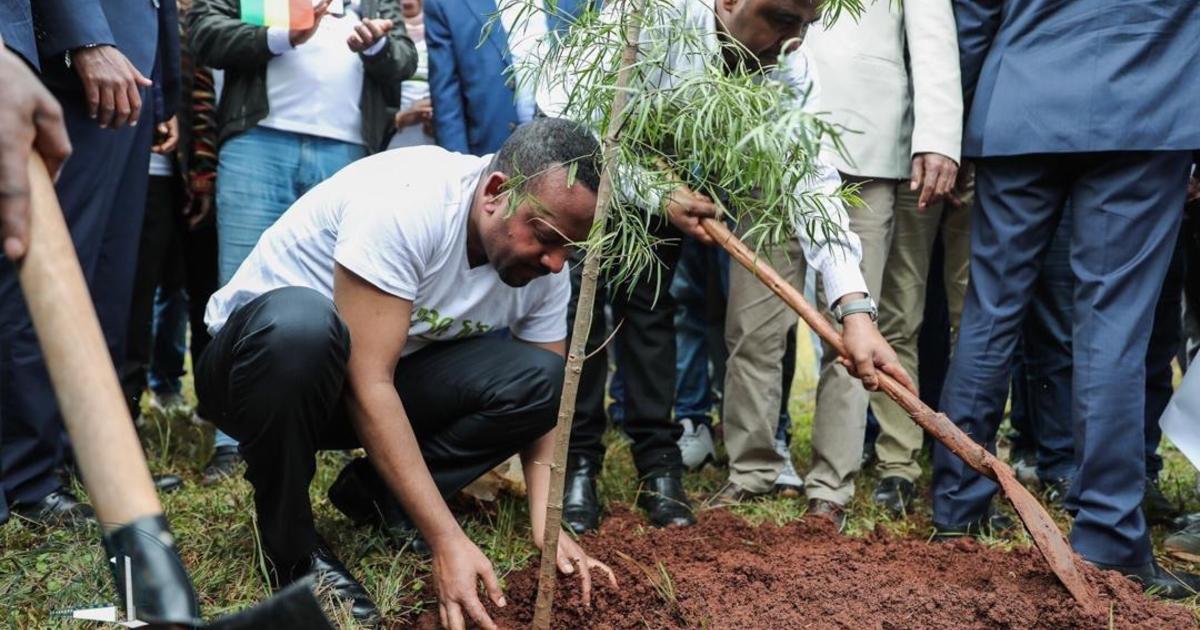 In recent news, you may have read about how the effects of climate change will soon be irreversible, how there is ever-increasing stress on what to do to clean up and save the planet, or how the Amazon Fires were destroying the rainforest. Such news can be disheartening to consume so often and it can be difficult to look at the bright side. However, Ethiopia made it a little easier to look at the bright side with their accomplishment in late July of planting approximately 350 million trees in 12 hours.

The country gathered volunteers from across the country and put their campaign, Green Legacy, into action and it was said that several schools and offices were shut down allowing many people to participate in the campaign. Their goal was to plant 200 million trees which they gracefully surpassed and their next goal is to plant 4 billion trees before the fall season. Towards the end of the 19th century, 30% of Ethiopia was covered in trees but, unfortunately, that percentage has dropped to less than 4%. Ethiopia aimed to bring that percentage up in hopes to restore their land and lessen the severe effects of climate change on the country.

Planting such a large amount of trees will help counter the effects of climate change as well as deforestation and soil erosion. Learning about such an accomplishment that was achieved by the country was heartening as it meant that a campaign of that magnitude could help the country and its land degradation problem. You may often hear about the number of environmental issues a country faces and could change yet nothing is done to counter said issues. It is pleasing to hear about a country understanding its issues and putting into action a campaign that will help resolve their issues.