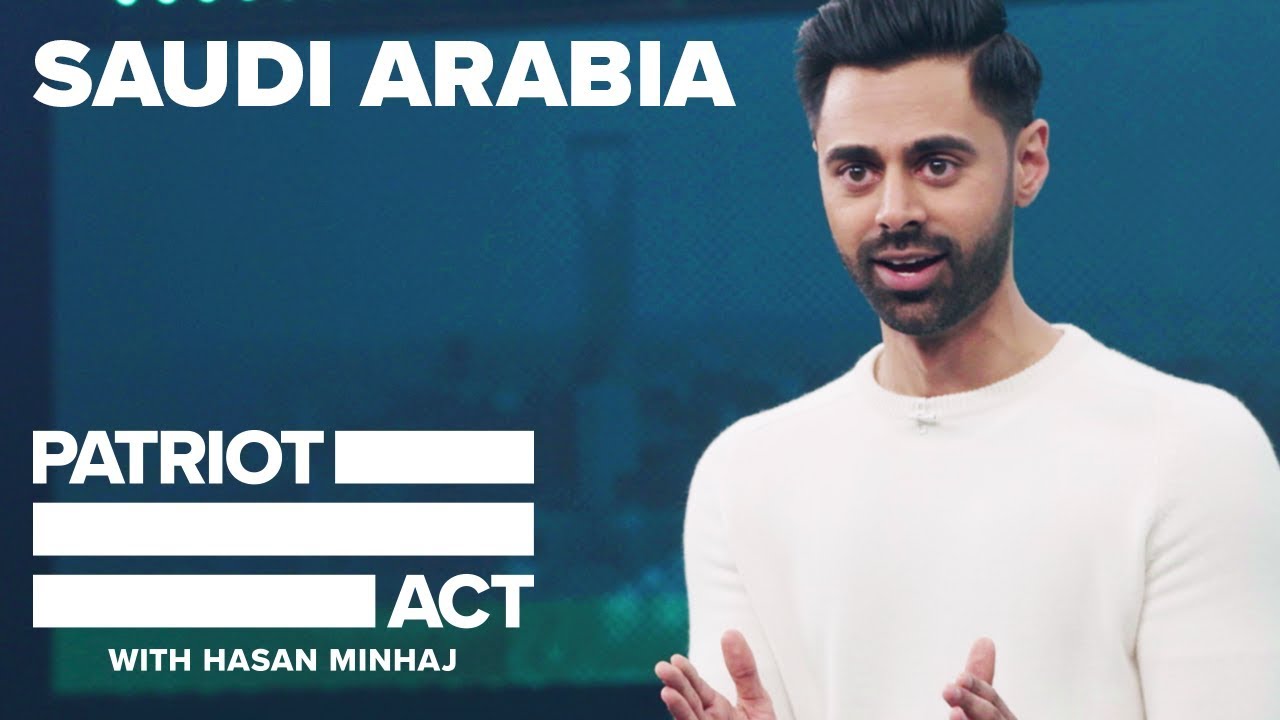 As much as I hate to admit, a lot of my wasted time goes towards arguably useless Netflix shows. I personally love watching any stand-up comedy that I can find when I’m in a bad mood or just feel like I need a break. Sometimes, I feel incredibly guilty about spending too much time relaxing instead of being productive. However, “Patriot Act with Hasan Minhaj” is one of the only shows I can watch without feeling ashamed about procrastinating.

“Patriot Act” takes on many controversial, important political topics such as immigration, Saudi Arabia, Indian politics and many more, while also maintaining an incredibly humorous aspect. Although I could watch anyone talk about politics, the host of the show Hasan Minhaj is one of the reasons why I lean towards “Patriot Act” when I want to learn or hear opinions on national topics and issues. Minhaj draws a diverse crowd because he is able to provide commentary, satire, and statistics on various topics while also relating it to his Muslim and Indian heritage.

For example, in one of the more recent episodes titled “Censorship in China,” Minhaj reveals that Saudi Arabia has blocked one of his episodes that provides commentary on Saudi’s government from being streamed in the country. He cites that, according to Saudi Arabia Anti-Cyber Crime law, “Patriot Act” broke Article 6 that states “material impinging on public order, religious values and public morals” is prohibited.

Minhaj jokes about the block of the episode as he says that “[they] got Saudi Arabia to issue their very own Muslim ban” because they consider a show with a Muslim host an obstruction of “religious values.” Minhaj also teases the fact that Saudi Arabia blocks their episode, but continues to stream shows that are “haram city” because they present drug use, pork consumption and the worship of Satan.

Although Minhaj provides informational banters over Cyber Crime, he shifts to a more serious tone to stress how “being a ‘cyber criminal’ is no joke to activists in Saudi Arabia” and how many citizens sit in jail with informal charges because of their lack of freedom.

Minhaj also relates this phenomenon in Saudi Arabia to the rise of censorship in China where he highlights how the Chinese government has removed the Tiananmen Square Protests from history textbooks and blocked websites that may compromise the government system.

In his latest episode, however, Minhaj decides to take on Indian politics. By the introduction of the episode, Minhaj reveals Indian relatives disapproving of his choice to speak on the Indian election because he is an “American-Born Desi” which relates to a lot of his audience’s demographics.

Despite this fact, Minhaj manages to pull off an episode that provides commentary on India’s corrupt government, the remnants of hate between Muslims and Hindus in India and other political issues in India while also incorporating humor and reliable sources and information. Minhaj was also able to interview Indian Politician Shashi Tharoor.

If you have been considering watching “Patriot Act with Hasan Minhaj,” it is well worth your time. Even if you are not Muslim or Indian, it is an incredibly produced show that breaks down complicated, national topics by incorporating factual evidence, commentary and humor into one show.