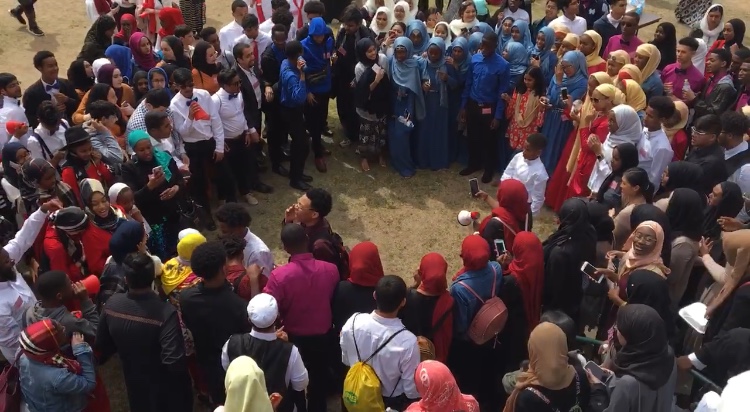 This year’s Muslim Interscholastic Tournament took place last weekend at the University of Georgia in Athens, where over 600 high school students gathered to compete in various competitions, from Basketball to Short Film to Improv, along with hundreds of volunteers who worked to make the weekend the best it could be.

The experience, which took place over the course of three days, kicked off with the sports competitions- Men’s and Women’s Soccer and Basketball. Energy filled the air as team after team pulled into the registration area, some local to the area, others arriving after hours of travel. Nevertheless, it was a stunningly colorful crowd as students gathered for the Friday prayer and proceeded to begin the tournament directly after. This year, Al Falah Academy took home the trophy for Women’s Basketball, and CLT Royals for Men’s. 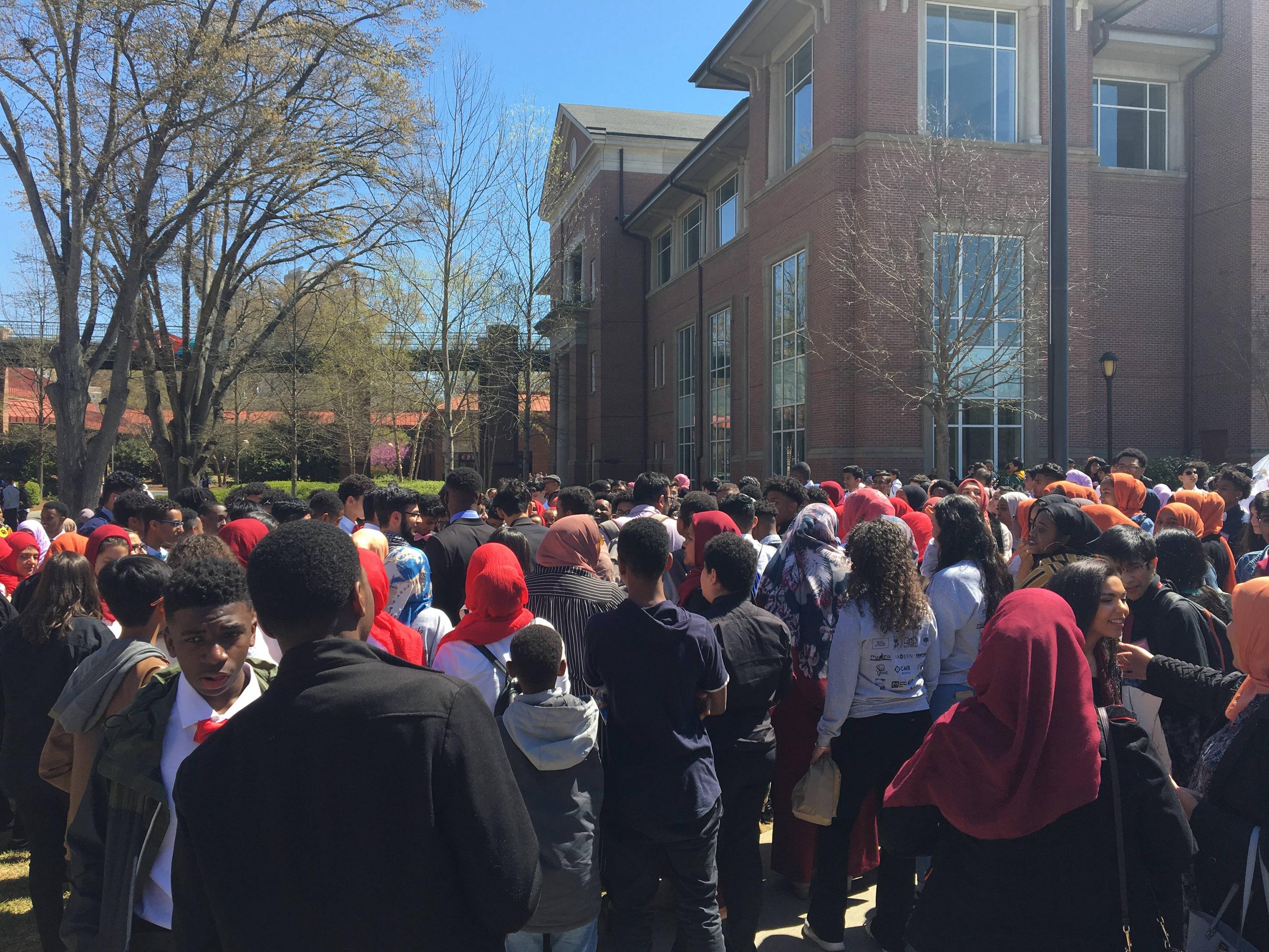 Saturday proved to be a fun-filled day with orientation bringing out the school spirit in all of the teams. Interactive experiences such as “HumiliTEAM”- revolving around this year’s theme of humility- also contributed to the hype, as teams were able to relax and get to know one another through hype games and chant-offs. Meanwhile, coaches enjoyed a breakfast especially for them, and then Writing and Oratory competitions began, allowing competitors the option to view a wide range of competitions in this category, including Spoken Word, Extemporaneous Speaking, and Original Oratory. 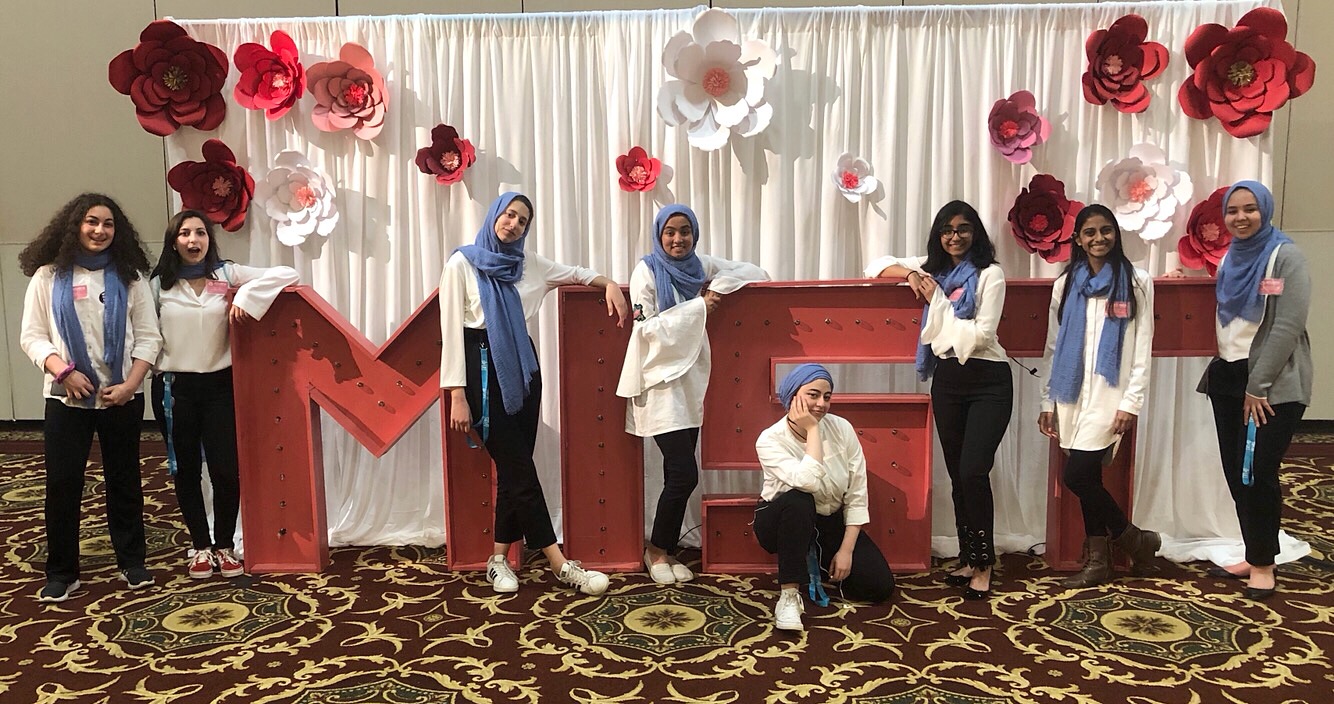 Sunday saw the end to the tournament, but not before teams packed into rooms to see the final rounds of Women’s and Men’s Improv, MIST Bowl, and Debate. The award ceremony that followed proved that though the weekend had come to an end, the teams weren’t willing to let the MIST spirit burn out. Chants could be heard all across the hall for the full two hours of the event after members and whole teams advanced to the stage to collect their awards, Al Falah Academy winning the Best Overall Team.

Now, those that are eligible will be proceeding to MIST Nationals at a location that is yet to be announced, at a date during the summertime. I personally look forward to my last year at MIST in 2020, and hope to see both familiar and new faces at next year’s competition.