Many of us may have heard of Cyntoia Brown, a now 30-year old Black woman who was a victim of sex-trafficking at a young age and eventually ended up shooting and robbing a man who forced her to have sexual intercourse with him in 2004. Cyntoia Brown was then tried as an adult, convicted of murder and robbery, and sent to prison for life.

News about Cyntoia Brown’s conviction spread around the country quickly and many were outraged over the fact that a juvenile was tried as an adult and sentenced to prison for life for trying to defend herself. Since being convicted at age 16, Cyntoia Brown has spent over a decade in prison and many have continued to fight for her justice. As of now, Cyntoia Brown has been able to obtain her Associate’s degree and is working towards her Bachelor’s degree.

Recently, the governor of Tennessee granted Cyntoia Brown clemency and she is scheduled to be released on August 7, 2019. While her release is a definite cause for celebration, almost two decades of her life were spent in prison for a crime that she only committed to protect herself. Cyntoia Brown was unfairly convicted of a crime as she was a juvenile at the time, and while Tennessee’s juvenile sentencing laws have been amended since Cyntoia Brown’s case, Cyntoia Brown still had to suffer at the hands of the unjust legal system.

Many people argue that one of the factors that made Cyntoia Brown face such an unfair conviction was the fact that she was a Black woman trying to prove her innocence in court. Such factors can greatly affect one’s case when being presented to an official in court. Additionally, the fact that Cyntoia Brown, a young Black woman being sex trafficked, was held responsible for a crime she committed merely to protect herself only highlights the challenges Black people, like Cyntoia Brown, face in the legal system.

Despite being a vulnerable young Black woman who had every right to protect herself given the situation, Cyntoia Brown was tried as an adult and convicted of a crime that simply carried out to protect herself. While it is upsetting to review Cyntoia Brown’s case and to see how she had been treated for trying to escape a dangerous situation, it is just as important to be aware of such faults that occur. Learning about such cases and understanding the details of why they occurred will help us stay open-minded and understand that while the legal system and many officials may state one thing about an individual, such things may not always be true.

The views in opinion pieces and letters do not necessarily reflect the views of AtlantaMuslim.com. Additionally, the comments posted on this website are solely the opinions of the posters. 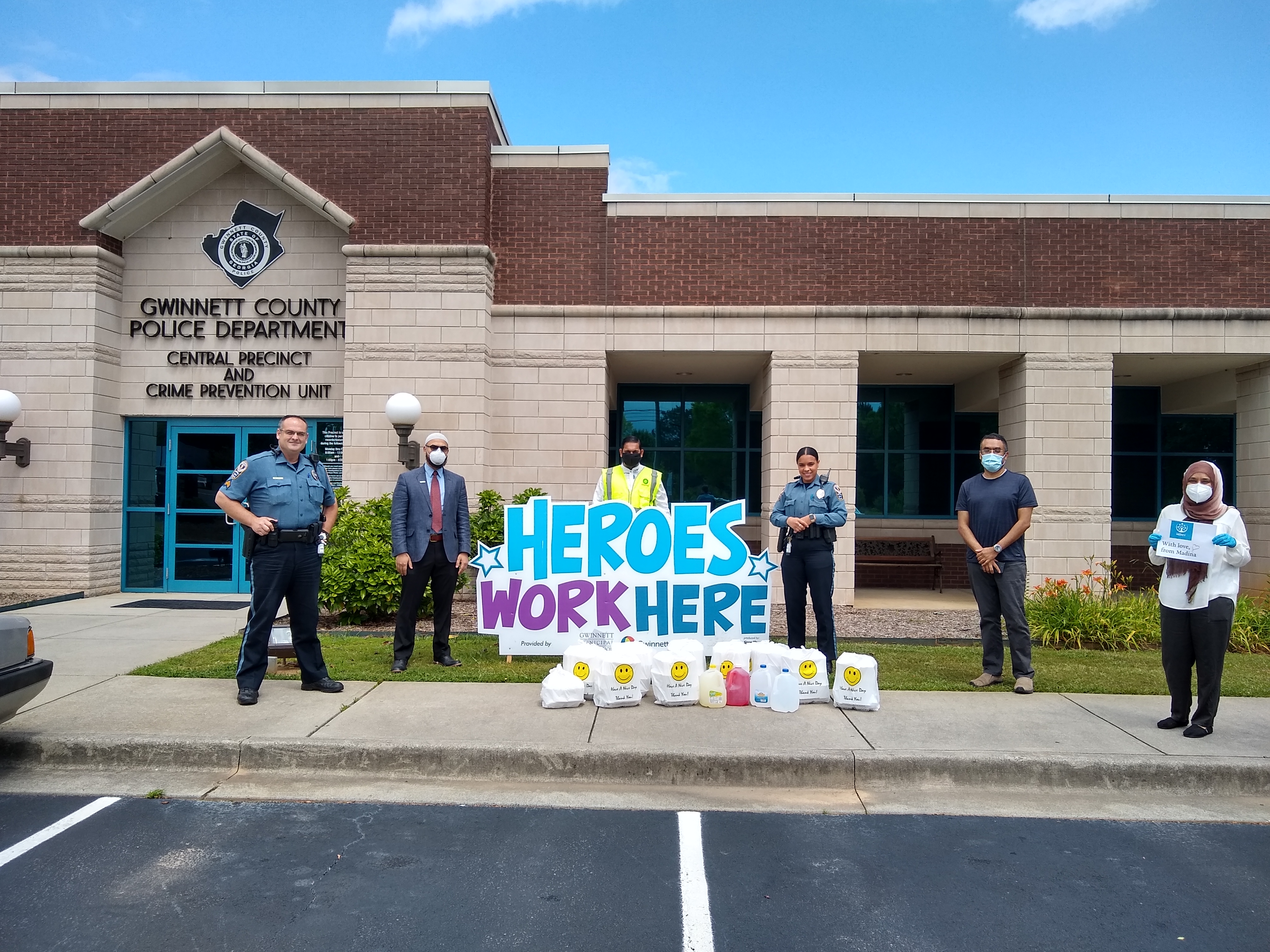 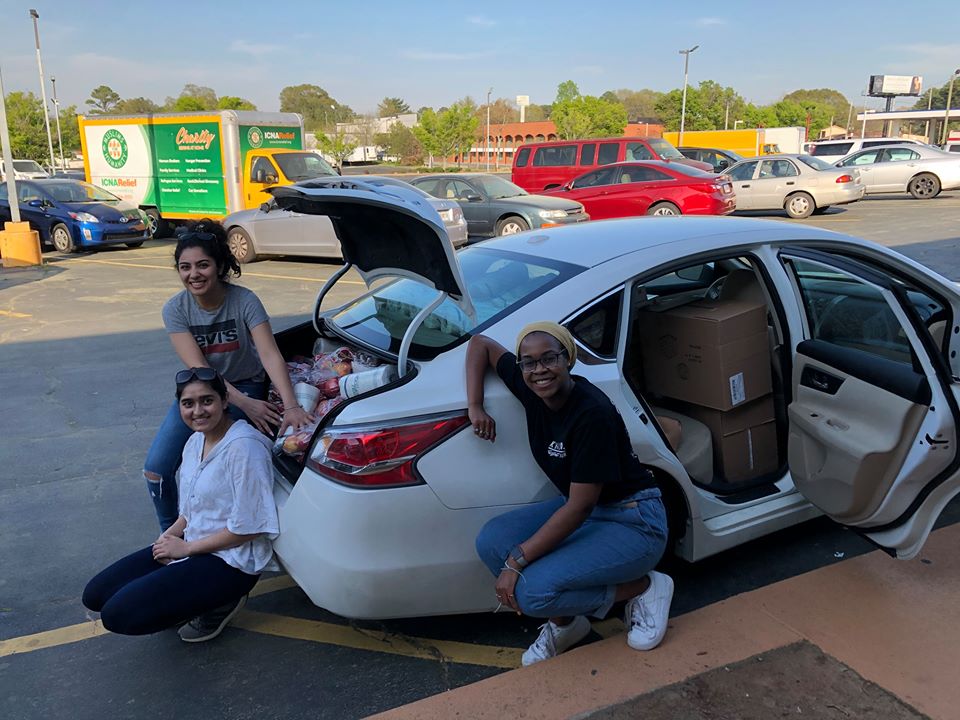 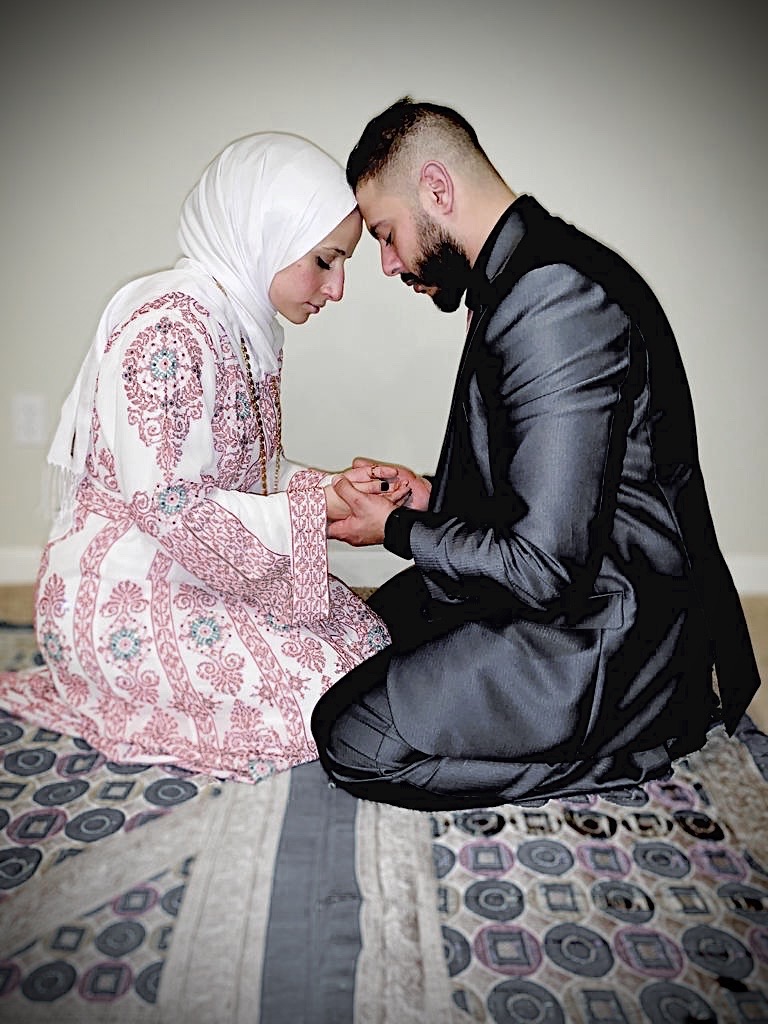 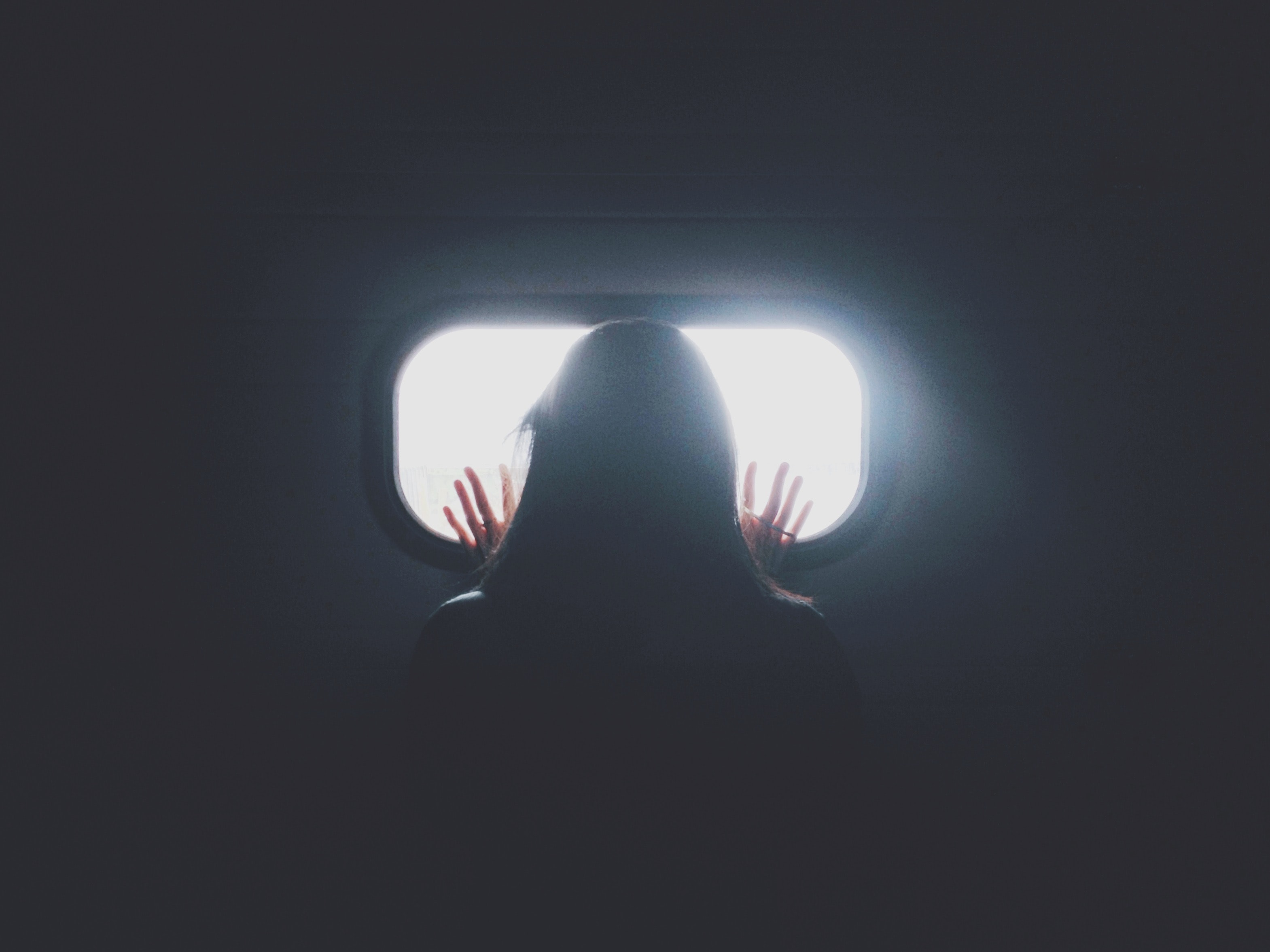 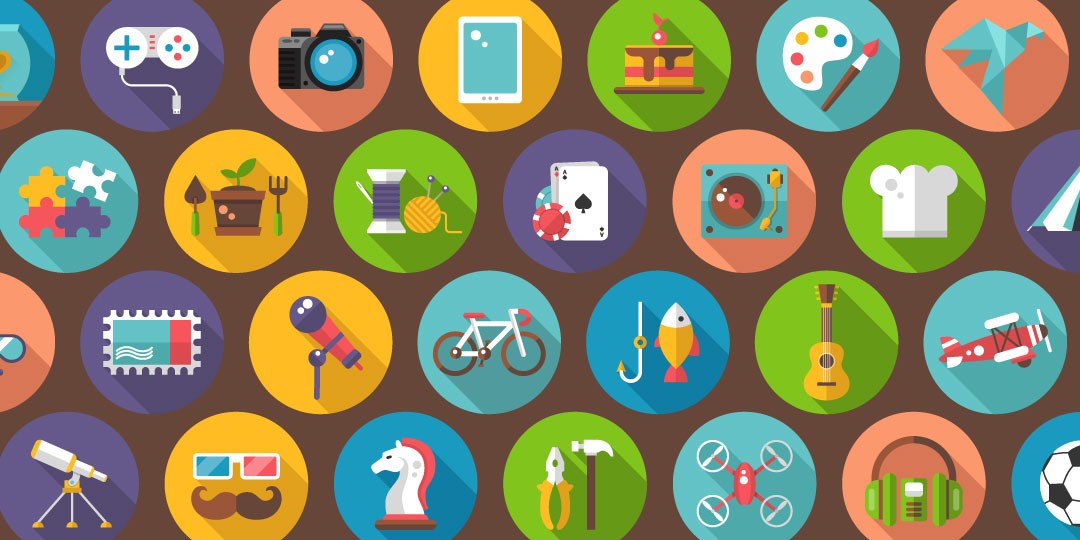 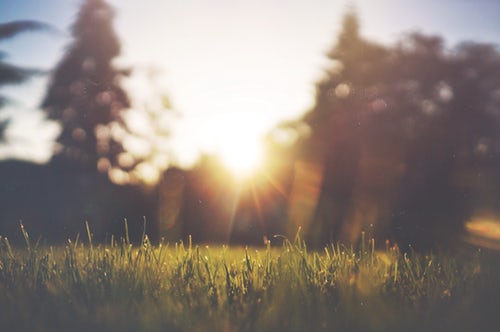 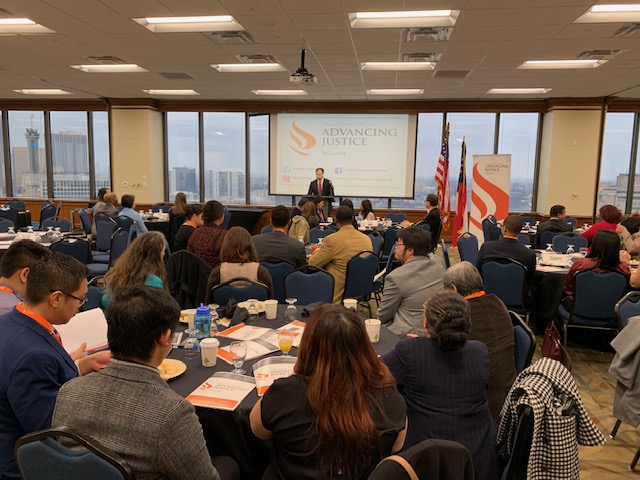