What happened to "beautiful" healthcare

What happened to "beautiful" healthcare 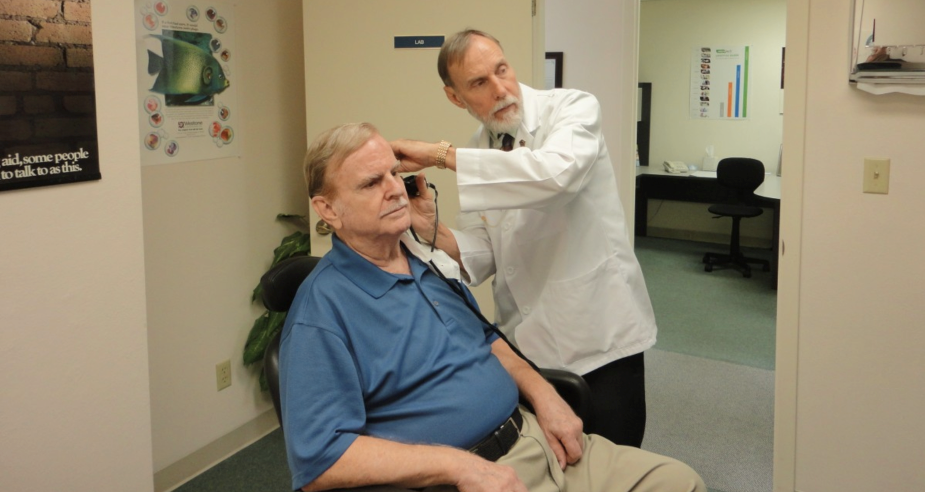 Last week, Governor Kemp penned an opinion piece in the Atlanta Journal-Constitution touting his Patients First Act, which would allow the state of Georgia to pursue Medicaid waivers. What Governor Kemp conveniently omits from his piece is that his plan would cover fewer Georgians at a greater cost per patient than full Medicaid expansion. By choosing not to fully expand Medicaid, Kemp is forgoing millions of dollars of federal spending that are just waiting to be invested into our economy. Those are our tax dollars, money from hard-working Georgians, that are instead going to go to other states that have chosen to expand Medicaid.

There is a reason that deeply conservative states like Indiana, Louisiana, and Arkansas have all embraced Medicaid expansion. When politicians in states like Maine and Utah have refused to do so, voters demanded it by ballot measure. Over 70% of Georgians support Medicaid expansion, including half of voters in the Governor’s own party. Governor Kemp knows what smart policy is, but has instead chosen to play politics with the healthcare of hundreds of thousands of Georgians. Were Medicaid expansion a policy goal of President Trump instead of a key part of the Affordable Care Act, Brian Kemp would have embraced it wholeheartedly. It is past time that the Governor puts party politics aside, stops with the half measures, and implement full Medicaid expansion that will get hundreds of thousands of Georgians covered and pump tens of millions of dollars into our economy. 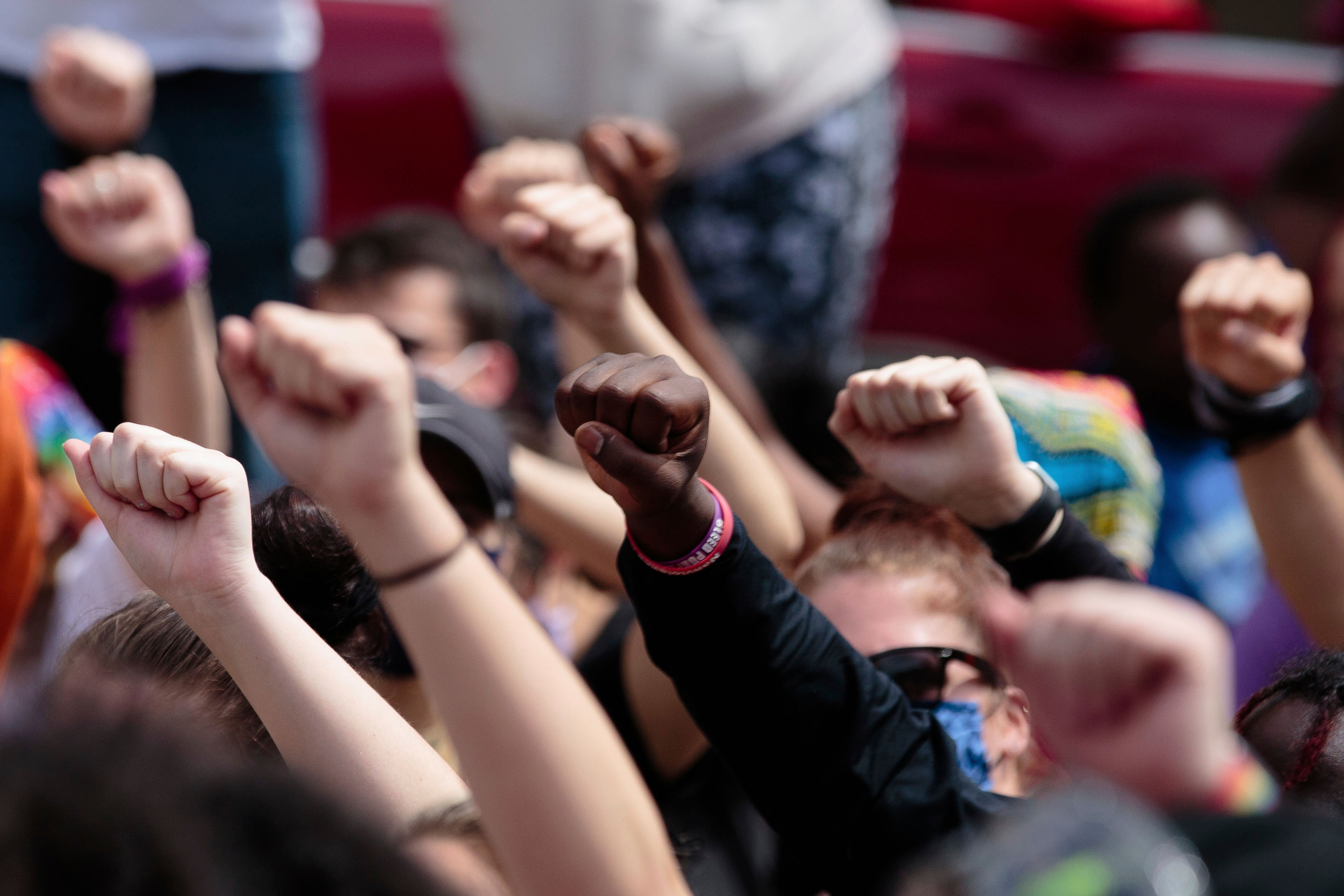