Soumaya Khalifa Inducted into the YWCA Academy of Women Achievers

Soumaya Khalifa Inducted into the YWCA Academy of Women Achievers 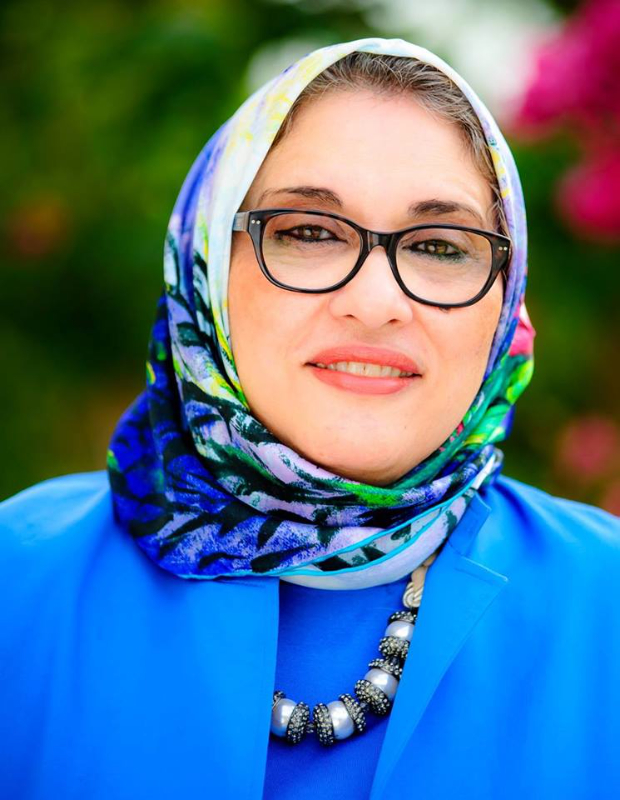 On April 11th, ISB Executive Director Soumaya Khalifa was inducted into the YWCA Academy of Women Achievers at the Salute to Women of Achievement Gala held at the Atlanta Marriott Marquis. The event was attended by over 500 people.

Each year at Salute to Women of Achievement, the YWCA celebrates dynamic women leaders throughout Georgia who whose professional and civic lives embody their mission to eliminate racism and empower women. Known in Atlanta and across the country as a trail-blazer and innovator, Soumaya Khalifa is one of the American-Muslim community’s most visible and prolific women. As a founder and the current Executive Director of the Islamic Speakers Bureau of Atlanta (ISB), Soumaya is a frequently requested speaker and can often be found discussing issues important to American-Muslims on radio, television and social media.

Under Soumaya’s leadership the ISB engages a wide variety of audiences including public and private schools, universities, healthcare providers, law enforcement agencies, and civic and faith based organizations.In addition to her work with the ISB, Soumaya is president of her intercultural consulting firm Khalifa Consulting which provides consulting, coaching and training to business executives across the county.

Her work has brought her much recognition and significant honors, including an invitation to the White House and being named a Citizen Diplomat by the US State Department and more. Soumaya has been named by the Huffington Post as one of “Five People Inspiring Peace” in 2013.