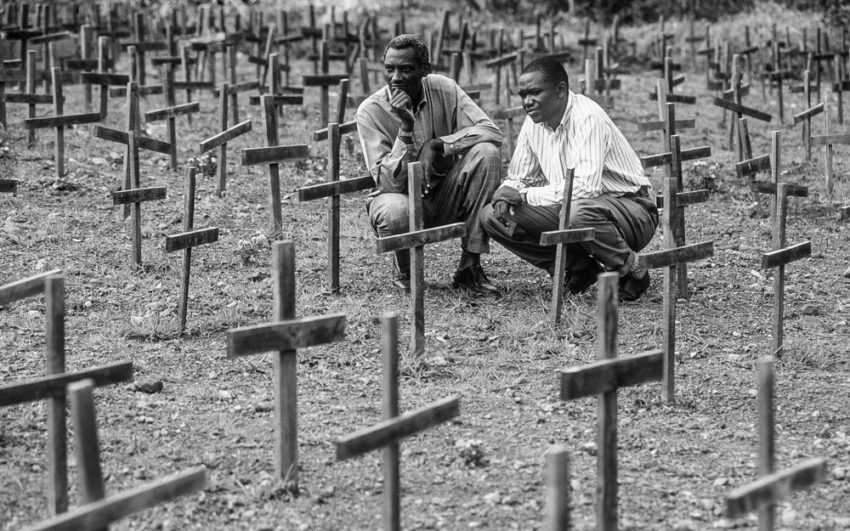 Twenty-five years have passed since the Rwandan Genocide occurred when an estimated 800,000 people were killed over the course of three months. The genocide lasted for 100 days and while the anniversary of the genocide passes, many people remain unaware of the atrocity that occurred not too long ago. Here is a brief overview of what took place during the Rwandan Genocide.

Who Was Involved? The two major ethnic groups present in Rwanda were the Hutus and the Tutsis. There was tension between the two groups as the Tutsis were favored by the Belgians, who had colonized Rwanda in 1916, and gained power. In 1959, the Hutus revolted, resulting in a civil war and forcing around 300,000 Tutsis to flee the country. Rwanda gained independence in 1962 and in 1973, Juvenal Habyarimana, a moderate Hutu, was made President. Tutsi refugees formed the Rwandese Patriotic Force in 1990 and invaded Rwanda which eventually led to a ceasefire and negotiations that resulted in the president signing an agreement to make a transition government that included the Rwandese Patriotic Force.

How Did It Begin? The Rwandan Genocide began on April 6, 1994, when the plane transporting Rwanda’s president, Juvenal Habyarimana, and Burundi’s president, Cyprien Ntaryamira, was shot down, killing both presidents. The Presidential Guard, Hutu militia groups, and the Rwandan armed forces then began killing Tutsis and moderate Hutus. Approximately 800,000 people were killed while 2 million others fled the country to seek safety. The Rwandese Patriotic Force then took control and created a coalition government comprising of a Hutu president, Pasteur Bizimungu, and a Tutsi vice president, Paul Kagame.

What Happened Afterwards? In response to the genocide, the United Nations Security Council sent troops in an effort to improve the situation. However, they were several months late, as the genocide had already ended. In contrast to not receiving much help during the genocide, Rwanda received great humanitarian help from The United Nations Assistance Mission for Rwanda after the genocide. Furthermore, The International Criminal Tribunal for Rwanda began the Rwandan Genocide trials and prosecuted several people involved in the occurrence. The trials, which lasted for two decades, ended in December of 2015. Approximately 93 people were prosecuted while around 10,000 died in prison.