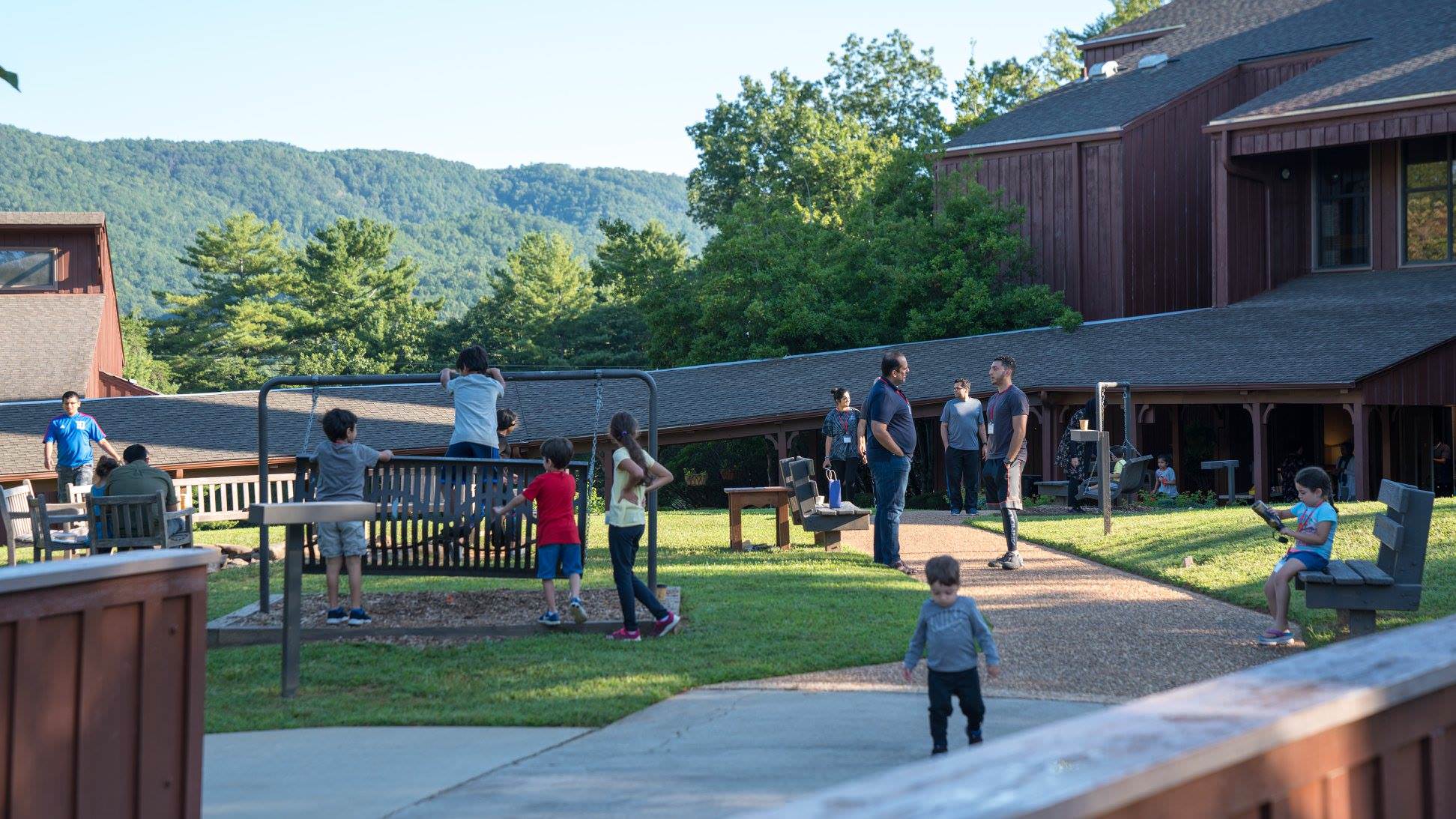 Family. They’re the people we live with, eat with, love the most, yet often take for granted as well. How do we re-connect with these most important people so that our relationships with them are ones we honor instead of ones that get ignored in the hustle and bustle of daily life?

That was the theme at this weekend’s Family Retreat 2018, hosted by RCM, SEEMA, and Madina Institute. The program started with Family Challenge games led by Sameera Omar.

Just as importantly, speakers, including Imam Arshad, Brother Zubair, Imam Jaber, Sheikh Ninowy, and various health professionals, shared hundreds of gems. I’d like to share some that I was blessed to encounter this weekend:

*Even when having fun, remember Allah. For example, if on a hike, pay attention and reflect on Allah’s creation.

*When we sit in circles of dhikr, the angels see these circles as spots of light from the heavens.

*Redemption is turning towards Allah, not just asking for forgiveness. When Prophet Yunus (a.s.) fell into sujood inside the fish’s stomach, he did not ask for forgiveness; he simply submitted to Allah, turning back to him.

*In order to gain khushoo during salat, start by remembering that Allah sees you. We should constantly bring ourselves back to Allah during prayer.

*When we start salat by saying “Allahu Akbar,” we are saying that Allah is greater than all of the other things we are thinking about.

*When someone is being mean, do not internalize it. Their bad attitude is their problem, not a reflection of you. For example, if a cashier at the grocery store is rude, do not assume you’ve done something wrong, or that they do not like you. Recognize that they may have had a bad morning, which is affecting their attitude at work.

*Do not suppress feelings of hurt. When a family member hurts you, talk about it. Use “I” statements instead of “you” statements so that they are open to listening and not defensive. You can start with “I feel…”

The program wrapped up with another workshop where families created a list of their family’s values. Then, they created a list of family traditions that help them strengthen their bonds. Those who attended are most likely looking forward to next year’s retreat. If you were there, we’d love to hear the gems you discovered this weekend.