Why I Support Stacey Abrams

Why I Support Stacey Abrams 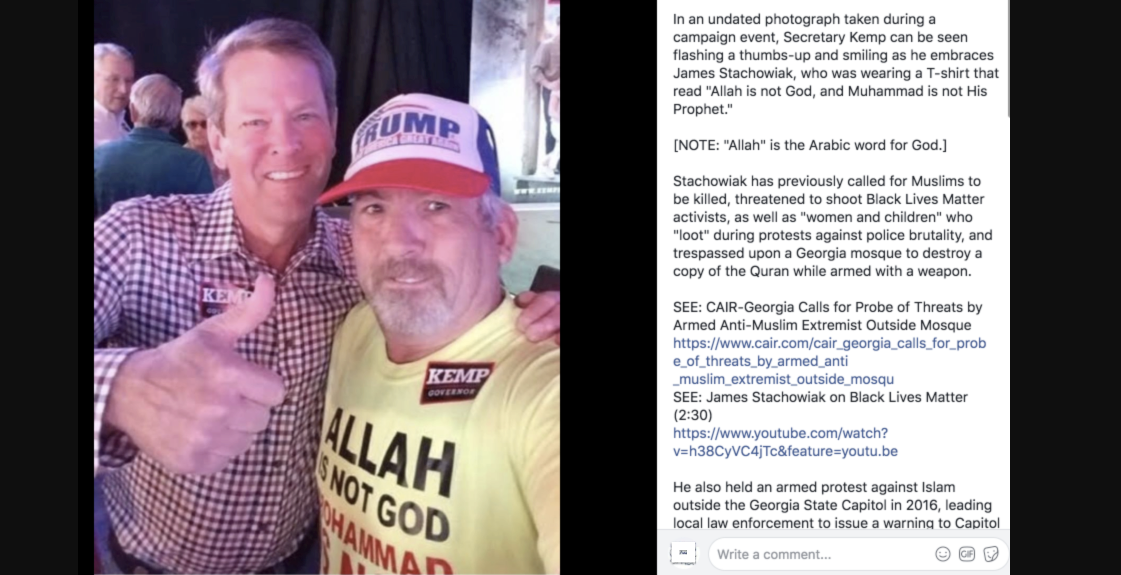 The laws of physics and nature are defined by real facts and data. In this day of “alternate facts,” emerges a well-known non-fact: that Republicans like Brian Kemp have the best interest of Muslims in mind. There is nothing further from the truth.

The standard knee-jerk reaction for Muslims that support the Republican party is “lower taxes.” They argue that due to lesser government red tape and lower taxes, Muslims and immigrants are given the opportunity to thrive in this free-market system. And because of this fact alone – all other political formalities should be thrown out the window. There is nothing further from the truth.

Lower middle-class taxes and the free market are just as American as the Democratic Party. Under the Obama administration, ninety-five percent of income-earning households saw lower taxes. The democratic legislation allows for large banks and mortgage institutions to have rules in place to avoid another economic meltdown – resulting in higher consumer confidence and a major uptick in economic growth from the years 2010 to 2016.

In fact, there were more jobs created in the last 18 months of the Obama presidency than the first 18 months of the Trump presidency. Safety nets that are revered in today’s society like Social Security and Medicaid are instruments of the progressive movement. Your children cannot be denied insurance because of a pre-existing condition due to Democratic legislation.

Protection of minority groups and related actions by the US Department of Justice were the focal points of the Obama administration – like stopping local counties and cities from denying construction permits for building mosques in cities like Murfreesboro, TN.

Stacey Abrams believes in these same values. She believes in expanding Medicaid. She wants to work with the business community and strike down religious liberty laws that would arm religious institutions to discriminate against groups including Muslims. If religious liberty is implemented as Kemp proposes, it will discourage businesses and big commercial events like the Superbowl and Final Four from being held in this state, stripping millions of dollars worth of revenue from our state.

While Kemp poses in pictures with known extremists touting “Allah is not God and our beloved Prophet (PBUH) is not his Messenger” (1), Stacey Abrams has made it a staple part of her platform to talk about how she will use her faith as a shield to defend others and be compassionate towards those who are in need. Abrams’ plans and Democratic ideas are very pro-Muslim and pro-economic growth. Any other “alternate fact” is just not the truth. 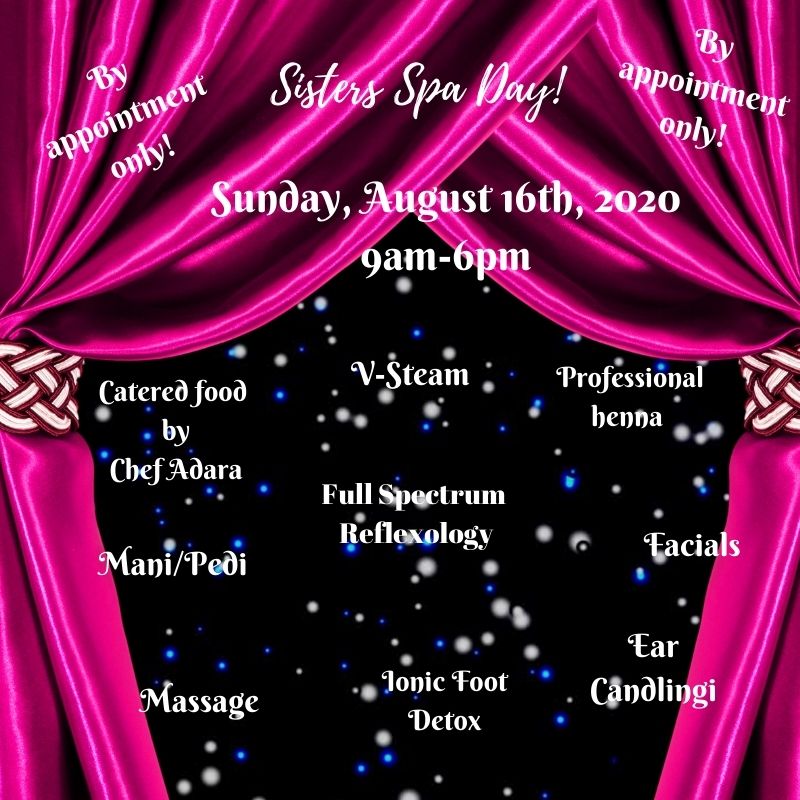