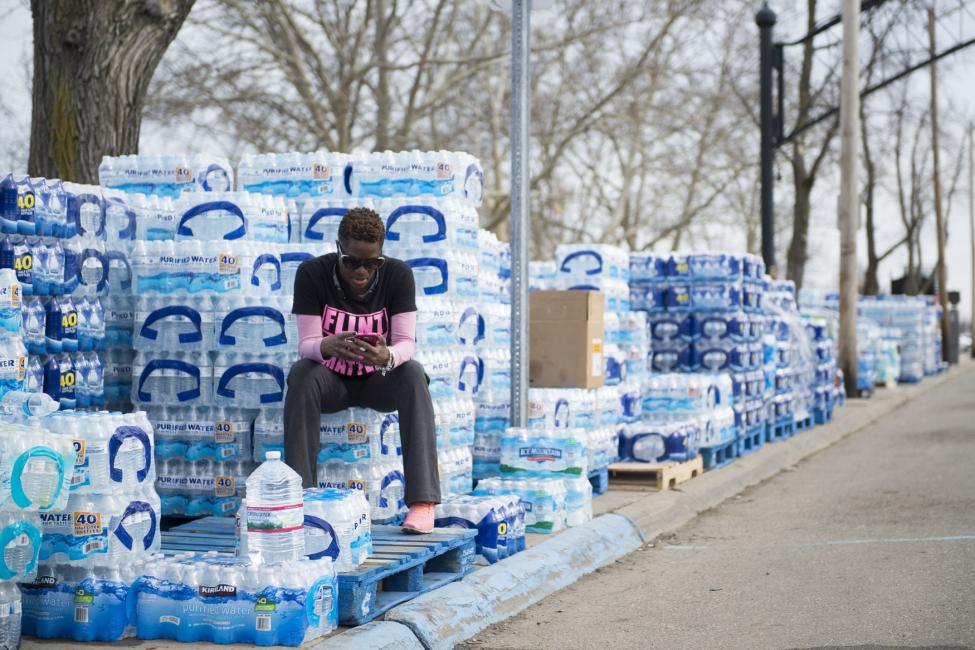 How Did It Happen? In April of 2014, the city’s officials, including Mayor Dayne Walling, switched the city’s water source to the Flint River. Unfortunately, the untreated water caused the water pipes to become corroded, resulting in lead being found in the drinking water. In late 2015, Flint decided to switch back to its original water source, Lake Detroit. However, due to Flint utilizing the water from Flint River for over three years, the water pipes were already corroded, and switching water sources did little to help the ongoing water crisis.

What Damage Has Been Done? As a result of the people of Flint consuming the untreated water, city tests have revealed high levels of lead in many of Flint’s children. The lead levels are reported to have doubled since the water switch and have led to many health issues. Many of the children are exhibiting symptoms of lead poisoning including cognitive impairment and problems in the brain, liver, and kidney. Besides many children being affected by lead poisoning, there has also been an issue with fetal health. Exposure to lead from the untreated water has resulted in many fetal deaths, abnormalities, and decreased birth weight.

How to Help? While many may be concerned about whether Flint residents will be able to obtain clean water or maintain their health, there are several ways to help the city. There are numerous organizations dedicated to aiding the Flint residents. If you yourself cannot contribute to a donation, encourage others to donate or even raise awareness on the issue so that people do not forget the Flint, Michigan water crisis. Below are a few organizations that are committed to helping residents of Flint, Michigan. 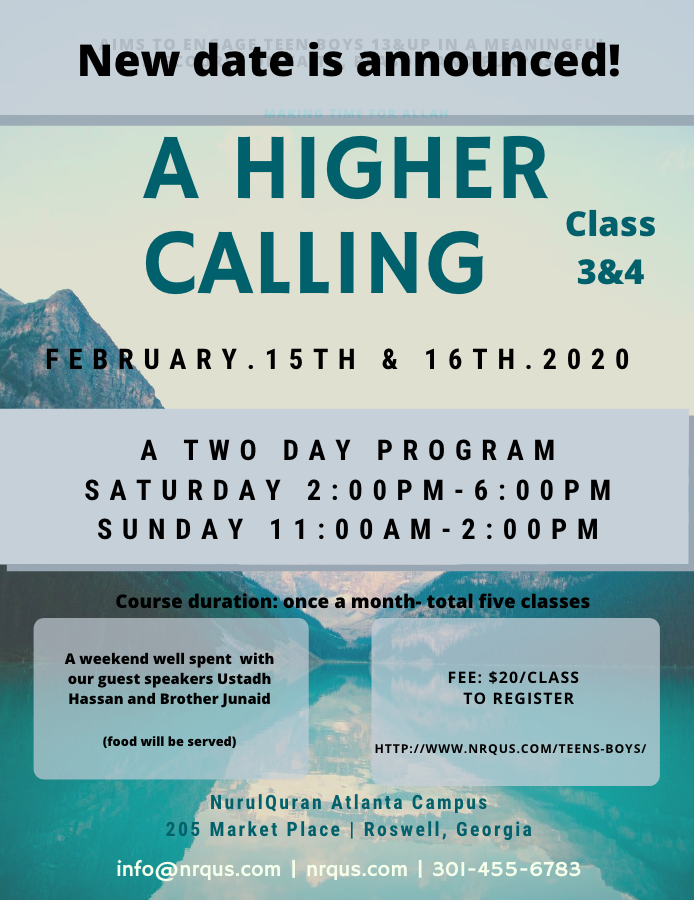 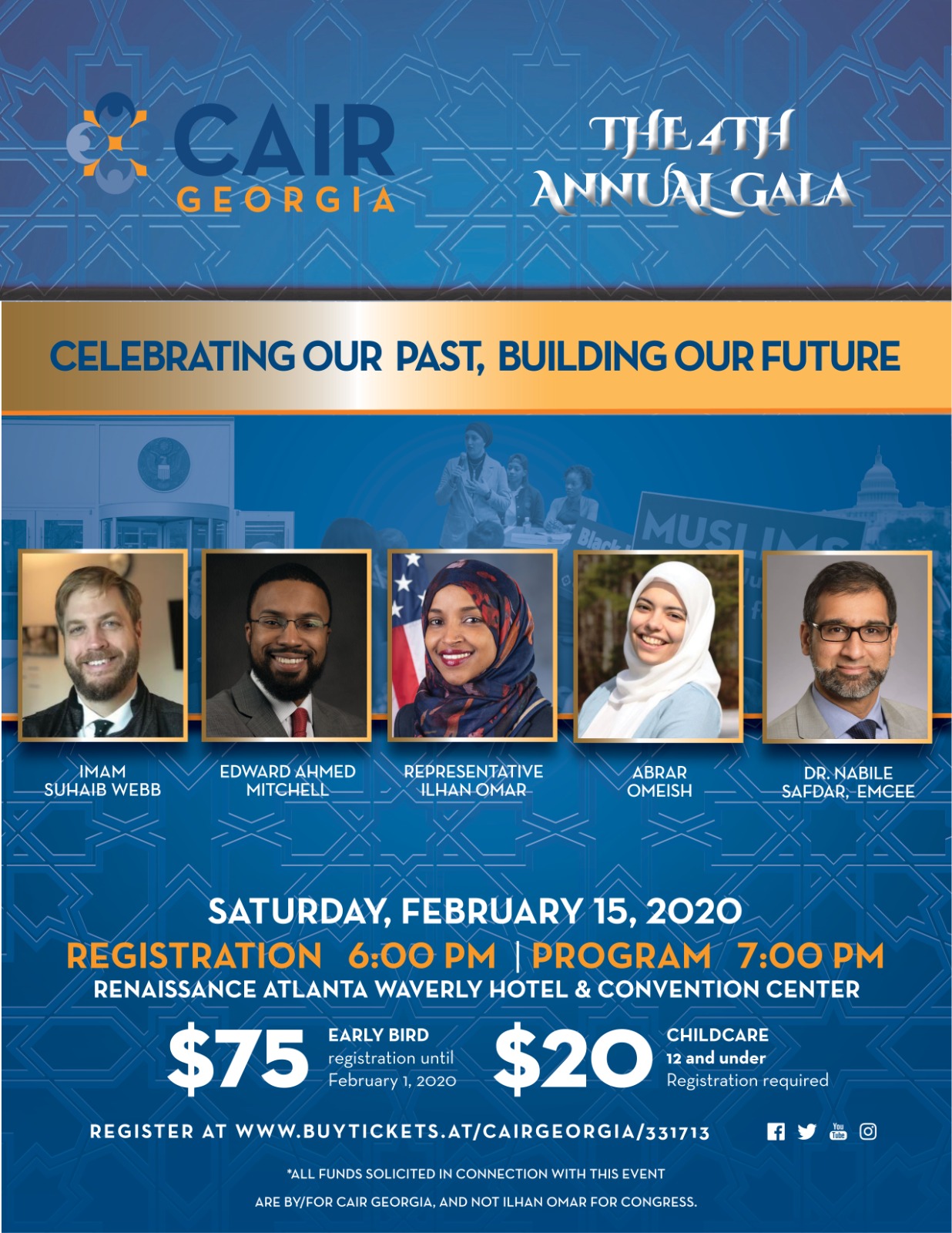