I’m Not Religious, But I am Sending my Son to an Islamic School

I’m Not Religious, But I am Sending my Son to an Islamic School I attended ILM’s Meet the Board meeting last night, and another parent complimented my bold choice. With greatest respect to the compliment he meant, I disagree.

Choosing ILM was not a bold choice. It was a pragmatic one, a reasonable one, and a fair one.

I was 17 when the Twin Towers fell. I watched in horror as my country went insane. 2 Sikh men running a gas station 10 minutes from my school were beaten unconscious. Our sole Muslimah student withdrew after multiple threats of physical assault. I won’t pretend I didn’t fall for some of the rhetoric. I cheered when the 10th Mountain Division invaded Uzbekistan. I enlisted in the US Navy 2 years, almost to the day, after 9/11. I never blamed Islam, and had suffered enough at the hands of Christian extremists in my own family to recognize the difference between a practitioner of a faith and a radical. But I did not speak out. I did not defend my Muslim neighbors. And 15 years later, my country has not recovered from its Islamophobia. If anything it has deepened.

At the close of the meeting last night, Br. Emad informed me that it was one of his goals, before he died, that ILM have such a reputation in the community that non-Muslims sent their children to school there. I smiled and made small talk about it at the time, but I awoke this morning feeling sad, and angry, about his statement.

My life now is, for the most part, one of peace and safety. I pass as someone with multiple levels of privilege, and my 4 year old son, the guiding star of my heart, will also grow up with that privilege, InshaAllah.

I do not get dirty looks at Publix because of my faith. I do not get pulled over due to the color of my skin. I do not watch politicians ranting that I am what’s wrong with our country - unless it's Bill O'Reilly on a tear about feminists. Why should our attendance be a goal before this young man dies?

Why should it take another 30-50 years (InshaAllah!) for non-Muslim parents to send their children to a reasonably priced, STEAM/Montessori school in the heart of Roswell? It is considered normal for non-religious families to send their children to private Christian schools. Multiple friends suggested synagogue schools, which often have up to 50% non-Jewish students in attendance.

This is considered normal by my non-religious friends. So why is it such an unlikely goal for my son to attend a Muslim school?

I hadn’t considered attending ILM to be a political statement (okay, maybe a little bit of one, but I’m a tiny bit of an activist). I hadn’t considered it bold. I had never considered that it might be so unusual as to fulfill a lifelong dream of a someone who has been involved in the school for years.

ILM is my community school. It is 13 minutes from my home, a 2 minute walk from my fiance’s work, is run by people I have met in person, and is excited to welcome my son. Regardless of what the bigots want to claim, Islam, and the thousands of Muslims in Roswell who practice it, are a part of my community. And I, for one, consider that to be a great blessing not only to myself and my family, but to Roswell itself. 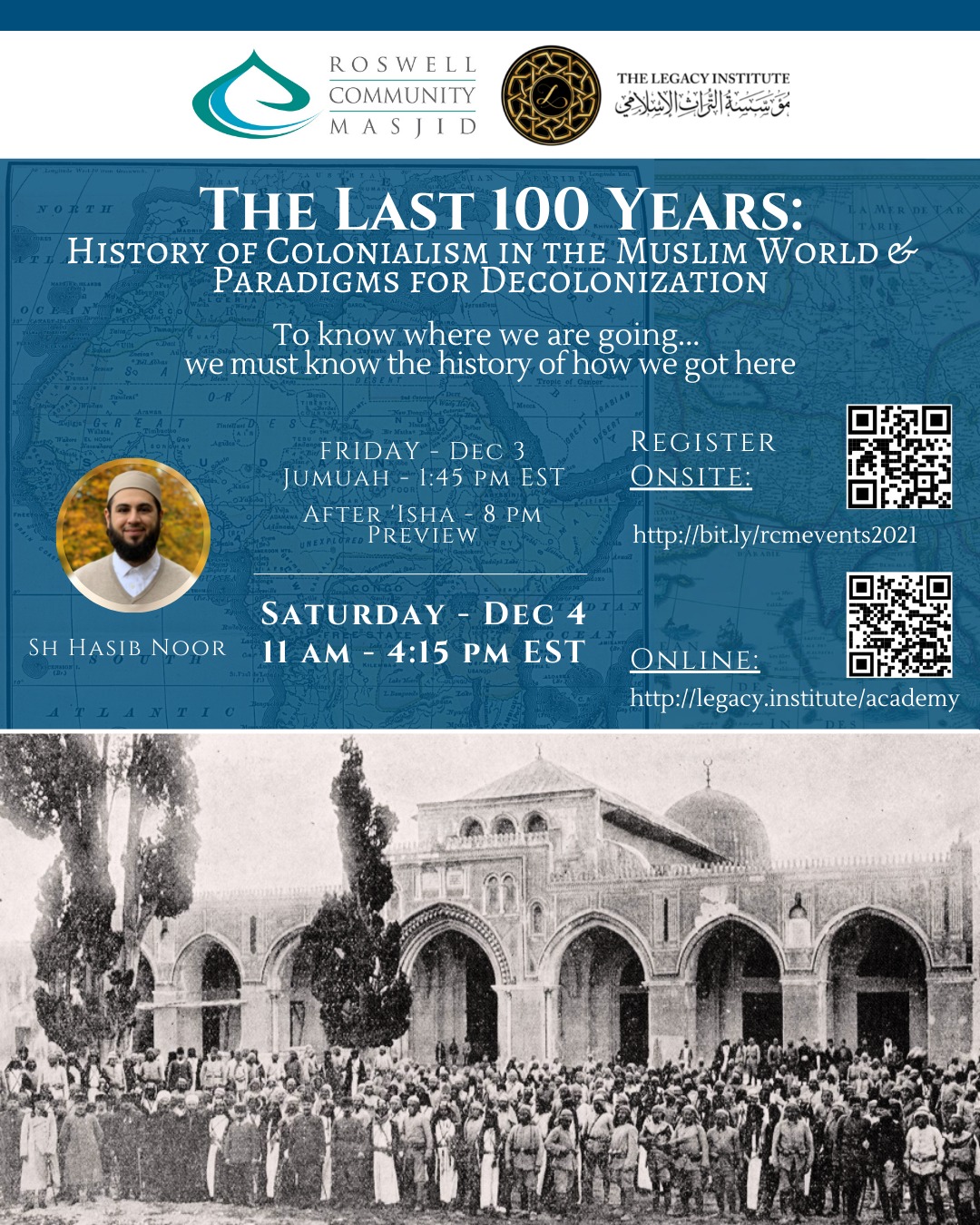