The Georgia chapter of the Council on American-Islamic Relations (CAIR) has hired Atlanta attorney Edward Ahmed Mitchell to serve as its new Executive Director. This marks the first step in CAIR-Georgia's goal of establishing an office dedicated to serving the state full-time.

"I am excited and grateful to God for the opportunity to lead this accomplished civil rights organization as it defends Georgia Muslims and other minorities from the rising threat of discrimination," said Mitchell, who has served as a criminal prosecutor over the past three years.

Mitchell, 29, is also an editor of AtlantaMuslim.com, a presenter with the Islamic Speakers Bureau of Atlanta, and a member of the board of the Islamic Community Center of Atlanta. He previously worked as a freelance reporter, writing for The Atlanta Journal-Constitution. He graduated from Morehouse College and Georgetown University, where he served as president of the law school's Muslim Law Students Association.

He plans to officially join CAIR Georgia in May after completing his duties as a prosecutor.

"Discrimination against American Muslims has increased dramatically in recent years," Mitchell said. "Although Georgia represented the beating heart of the Civil Rights Movement, our state is not immune to the disease of bigotry. We will, God willing, defend American values by investigating, exposing, and opposing discrimination, whenever and wherever we uncover it."

Local Muslims, as well as any Georgians who experience threats, harassment or other forms of illegal discrimination, can use CAIR-Georgia's Anti-Discrimination Hotline by emailing info@ga.cair.com.

-You & the Police: Knowing Your Rights and Responsibilities: a workshop that seeks to keep both law enforcement officers and citizens safe by educating Georgia Muslims, particularly the youth, about the proper way to interact with law enforcement and the judicial system.

-Completing Your Islamic Will & Testament: a hands-on presentation and workshop which helps participants complete a simple, legal, and Islamic will, thus avoiding post-death legal disputes about inheritance and burial.

-Mosque Security Training: a class which discusses ways for mosques to prevent and protect against active shooters, vandals, and other hostile actors.

“I plan to, insha Allah, visit every single mosque across the state of Georgia during my first year as Executive Director,” Mitchell said. “I want to sit down with the leadership of each mosque to offer CAIR-Georgia’s services and discuss other ways that we can assist the community.”

CAIR-Georgia also hopes to hire additional staffers in the coming years, starting with a Communications Director.

To host a workshop or seminar at your mosque or to volunteer with CAIR-Georgia, email info@ga.cair.com.

To make a donation in support of CAIR-Georgia's expansion, visit http://www.cairgeorgia.com/donate.html. 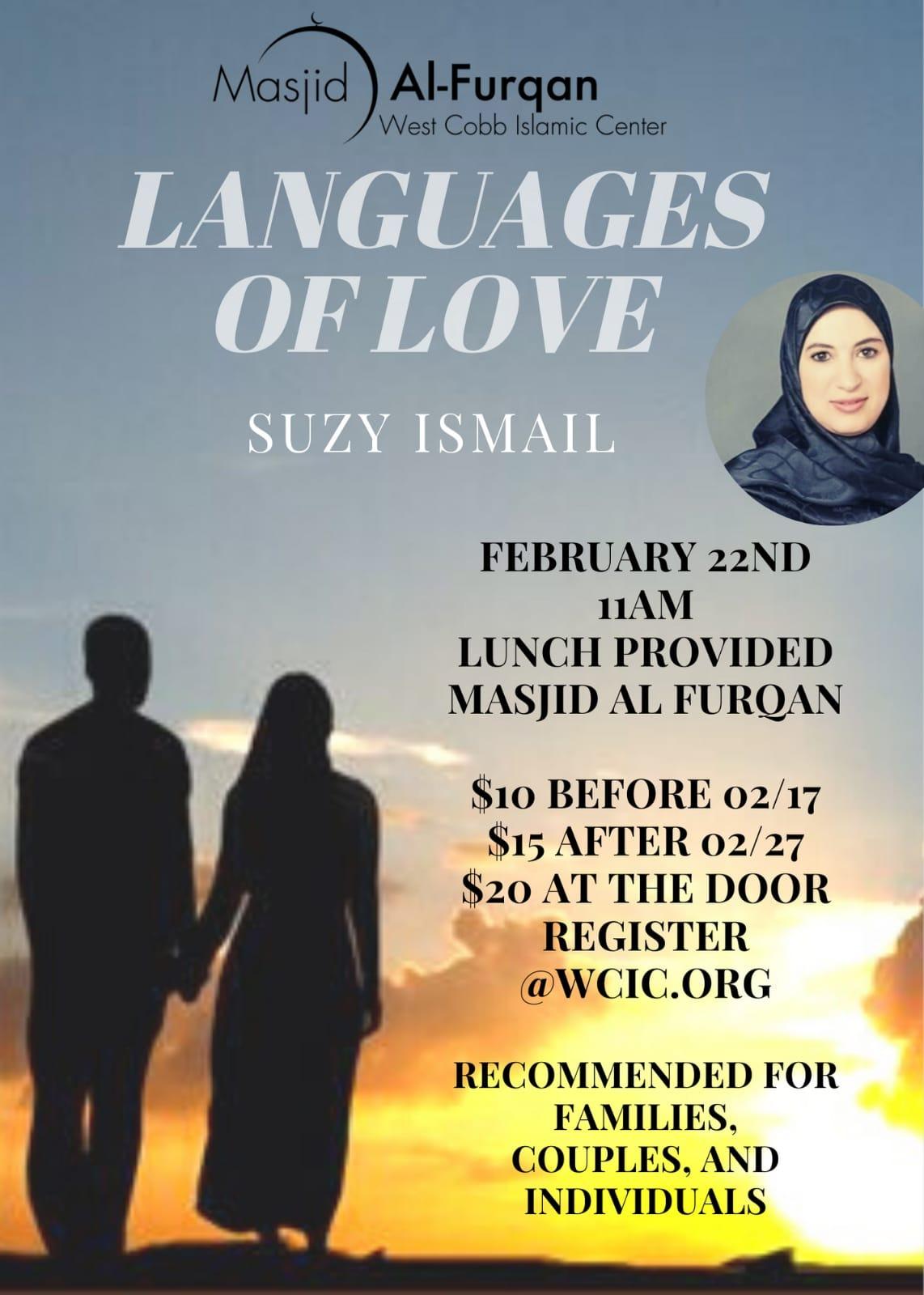 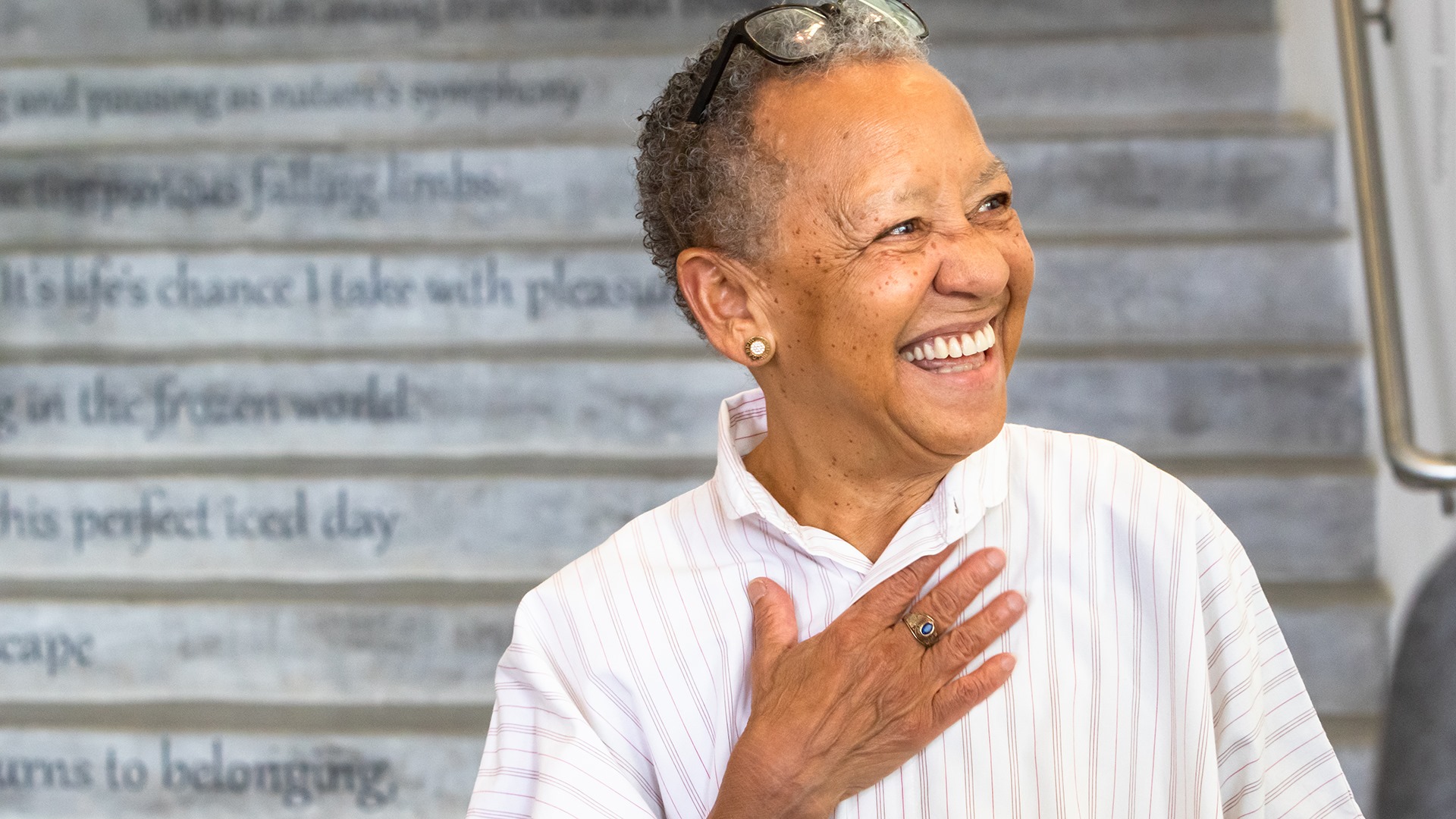 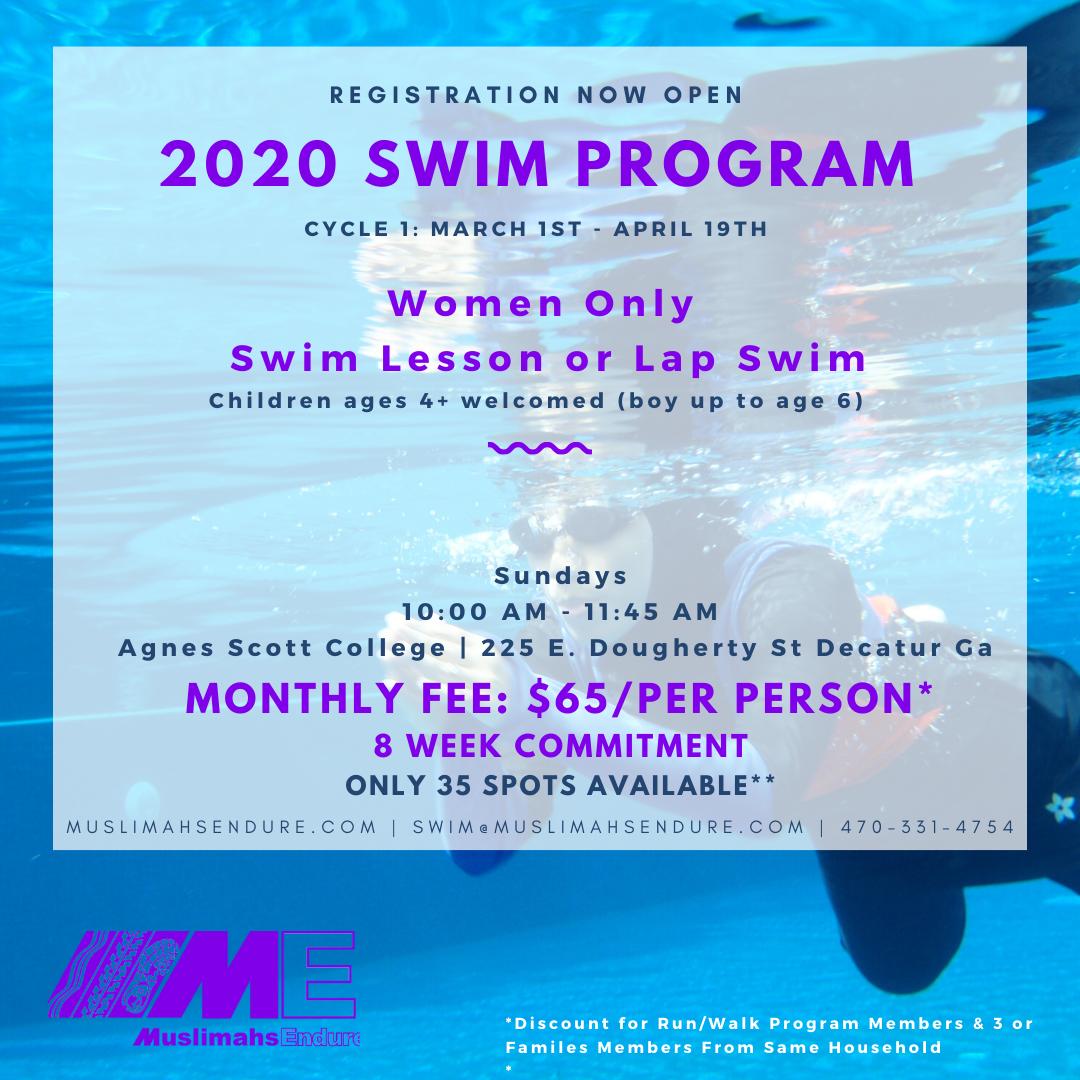 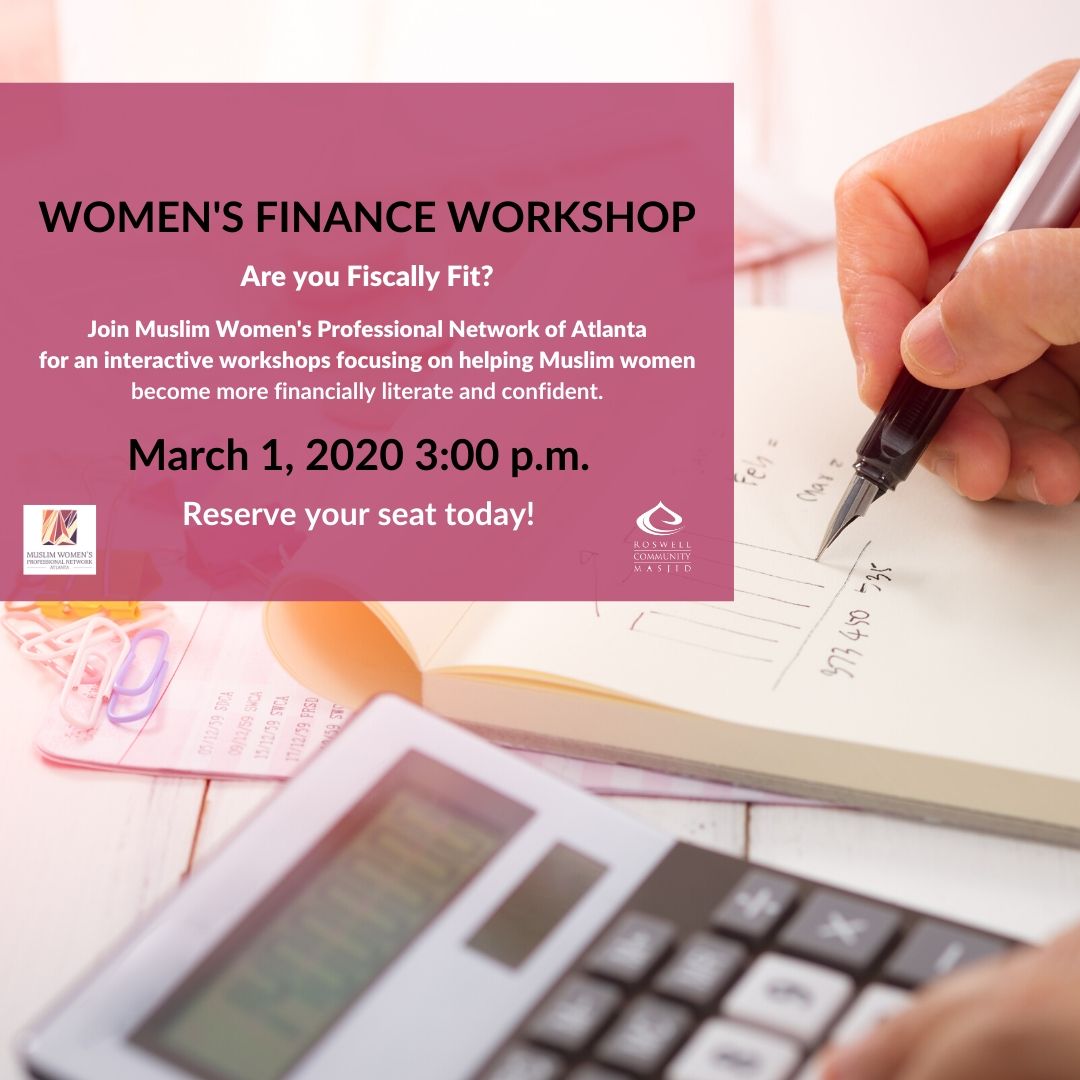 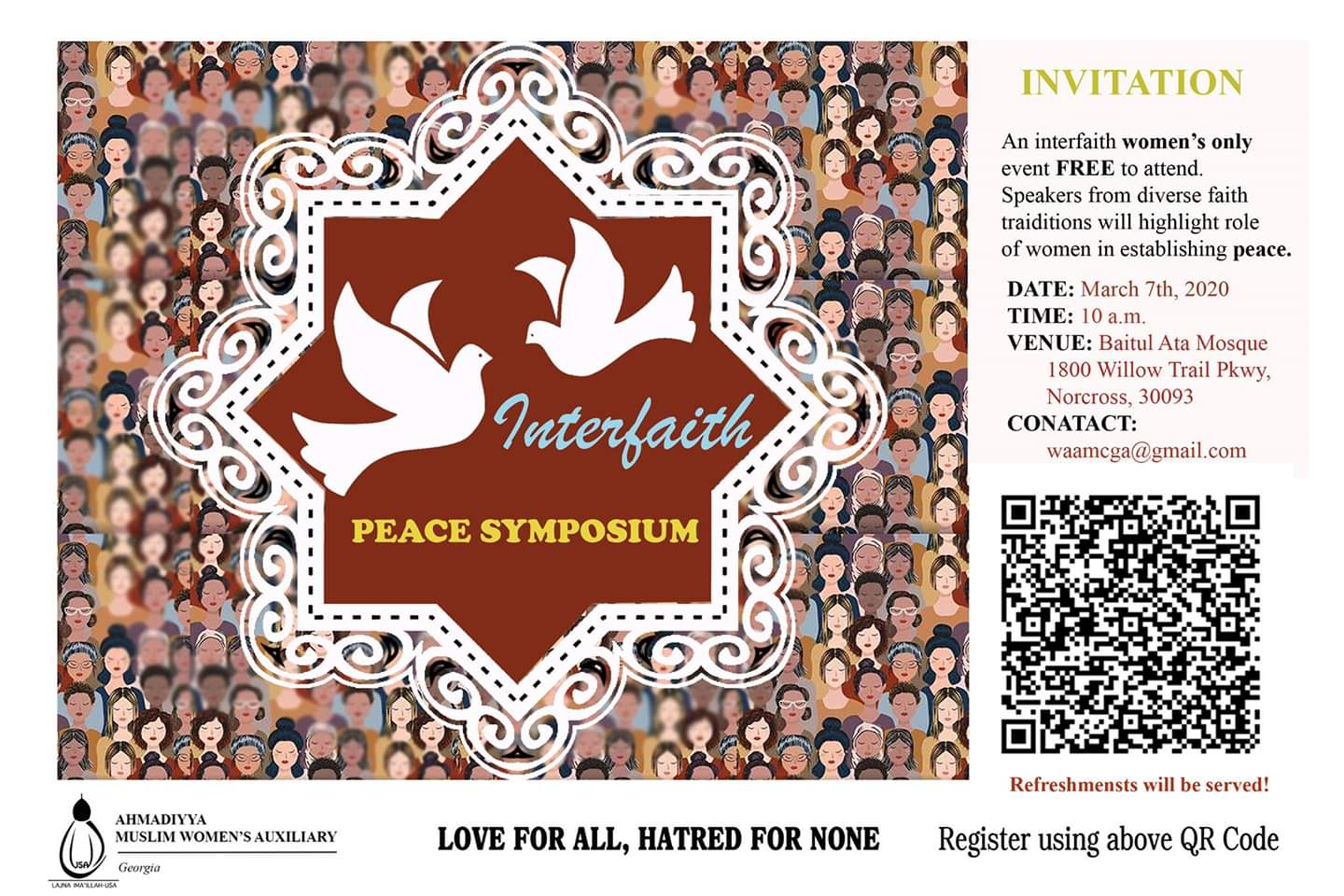 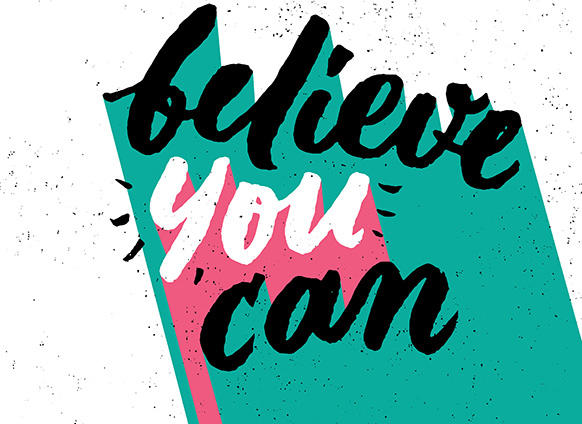 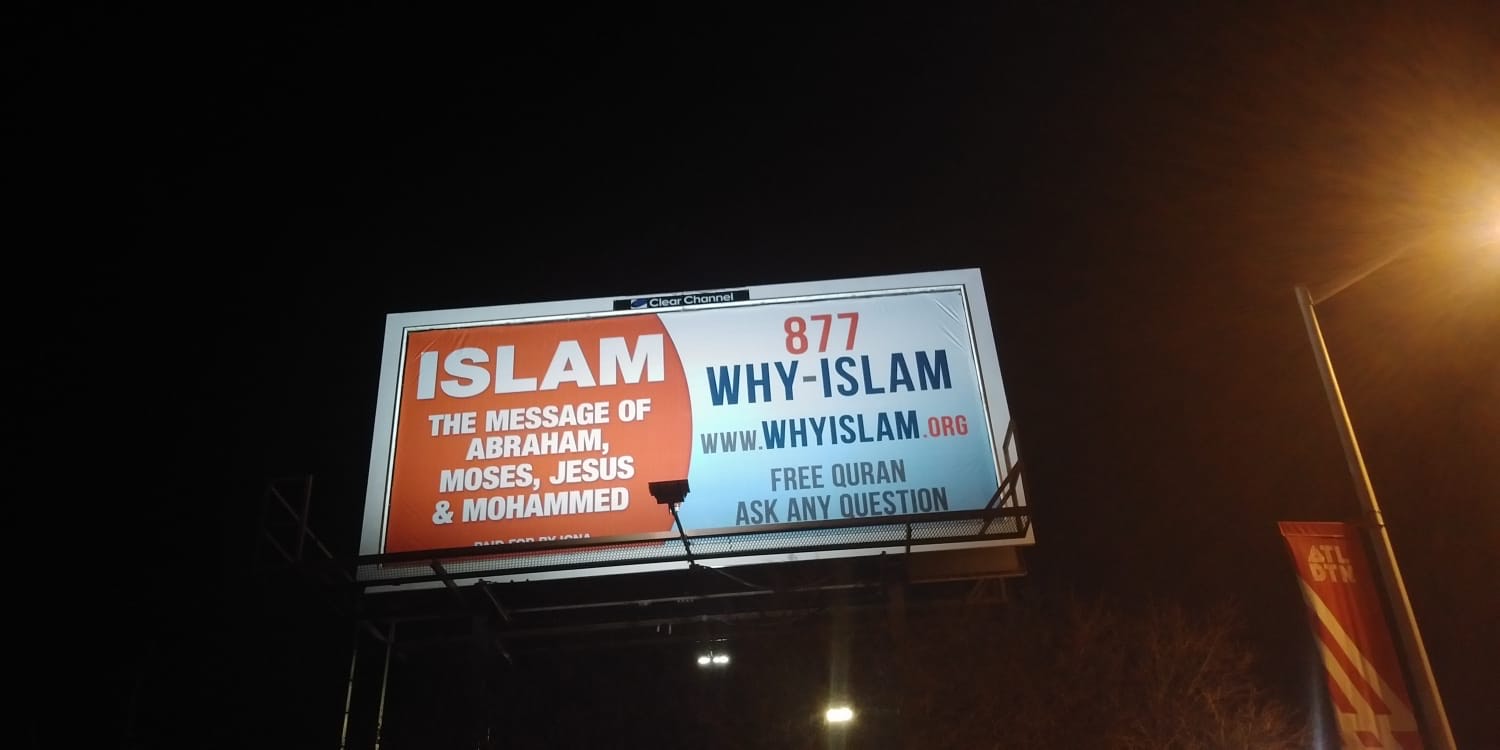 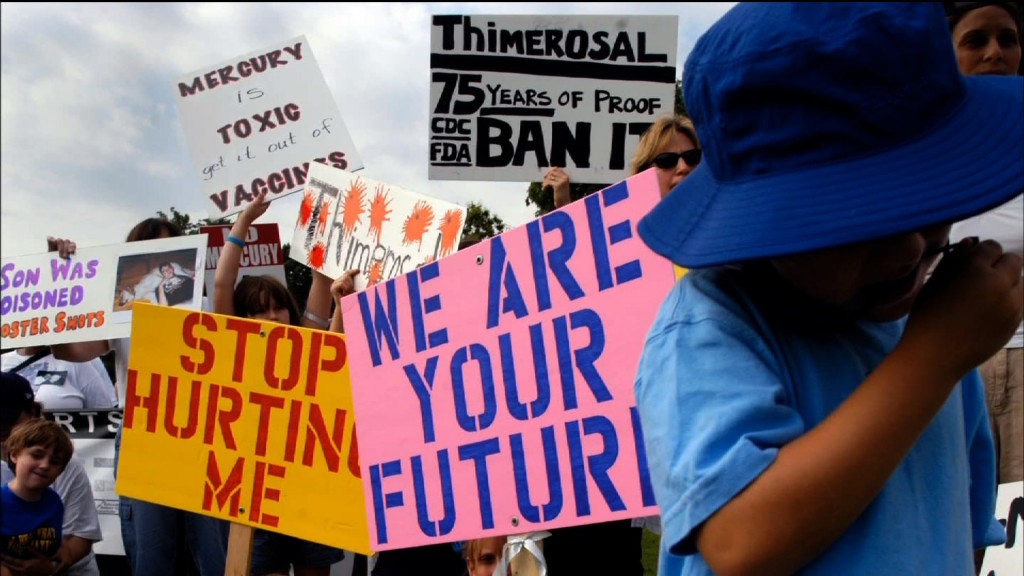