This was the 7th year that this service was held, but the first time Hounada and I attended. We were quite impressed by the organization, the pageantry and the sense of greater community throughout the evening. The opening ceremonies consisted of Boy and Girl scouts from the various faiths escorting the flag. Sister Huda Tauha from RCM proudly represented her troop in this short demonstration of patriotism, a few welcoming notes, a very emotional rendition of the Athan by Brother Yusof Khalousi. It was followed by a few words of prayers by youth representing the various participating communities. The main event consisted of speakers from different faiths sharing their thoughts about the importance of being thankful from the own faith perspective.

Imam Furqan (from Masjid Al-Mu'minun) and Amjad Taufique (Masjid Al-Hedaya) did an excellent job conveying the importance of thanks and of community service from the Islamic point of view. The other speakers represented The Unitarian Universalists, The Bahai, The Hindu, The presbyterian and the Church of Christ beliefs. The speeches were interspersed with choir singing and bell ringing performances. Funds were also collected to purchase turkeys for needy families.

The Emcees were Monsignor Patrick Bishop, Pastor of Transfiguration Catholic Church, and Rabbi Steven Lebow of Temple Kol Emeth. They are a true comedic duo and kept making fun of themselves and each other. The 90-minute service flew by very quickly and was followed by cookies and refreshments. It was during this later period, when people are mingling and sharing their thoughts, that the positive side of individuals shine.

A couple of ladies came up to Hounada at the ISB table and spoke about their found memories of living in the Arab world and how the Athan took them back to that happy period in their lives. Several attendees left their thoughts on a wall of paper and all the comments were along the lines of how wonderful the event was and how much better the world would be if more people came together like this. 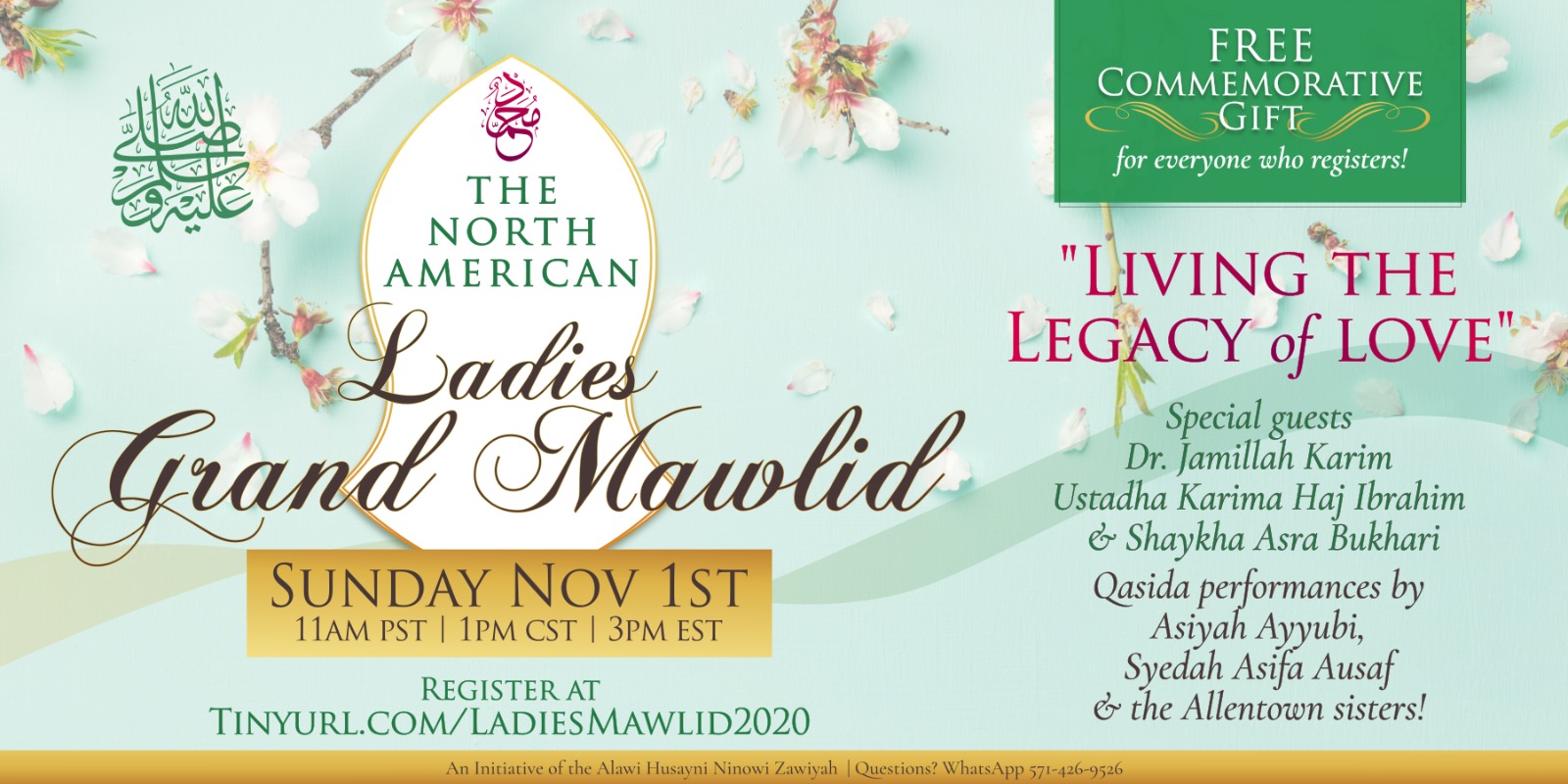 Covid19 Tests - Which Ones Can You Trust?

A Look at How Polarized the Media Has Become

Kamala and Pence's Takes on Healthcare

Should College Athletes Be Paid?

Imam Jamil: One of the Last Living Civil Rights Heroes

China's Oppression of Uyghurs - What You Need to Know