Masjid Al-Momineen was established about 25 years ago in a rented 4 bedroom house - by Divine Providence and generous donations from a group of 100 Afghan Muhaajireen (immigrants) residing mostly in and around the city of Clarkston. Soon other Muslims from Pakistan and the Indian subcontinent joined the community followed by refugees from war stricken Iraq , Kurdistan, Somalia , Ethiopia, Bosnia , and Kosovo. At that time, there were fewer than 7 other mosques in the greater Atlanta metropolitan area. Over time, Muslims from many other countries of the world came in to make Clarkston the biggest international Muslim community in Atlanta .

The community soon outgrew the rental property and purchased over 6 acres of land in Clarkston. This property consists of 3 buildings. Currently, one building serves as the main prayer hall for men while another is used as the prayer hall for sisters and as the school for over 125 students. The third building is being rented to defray a portion of our monthly expenses. 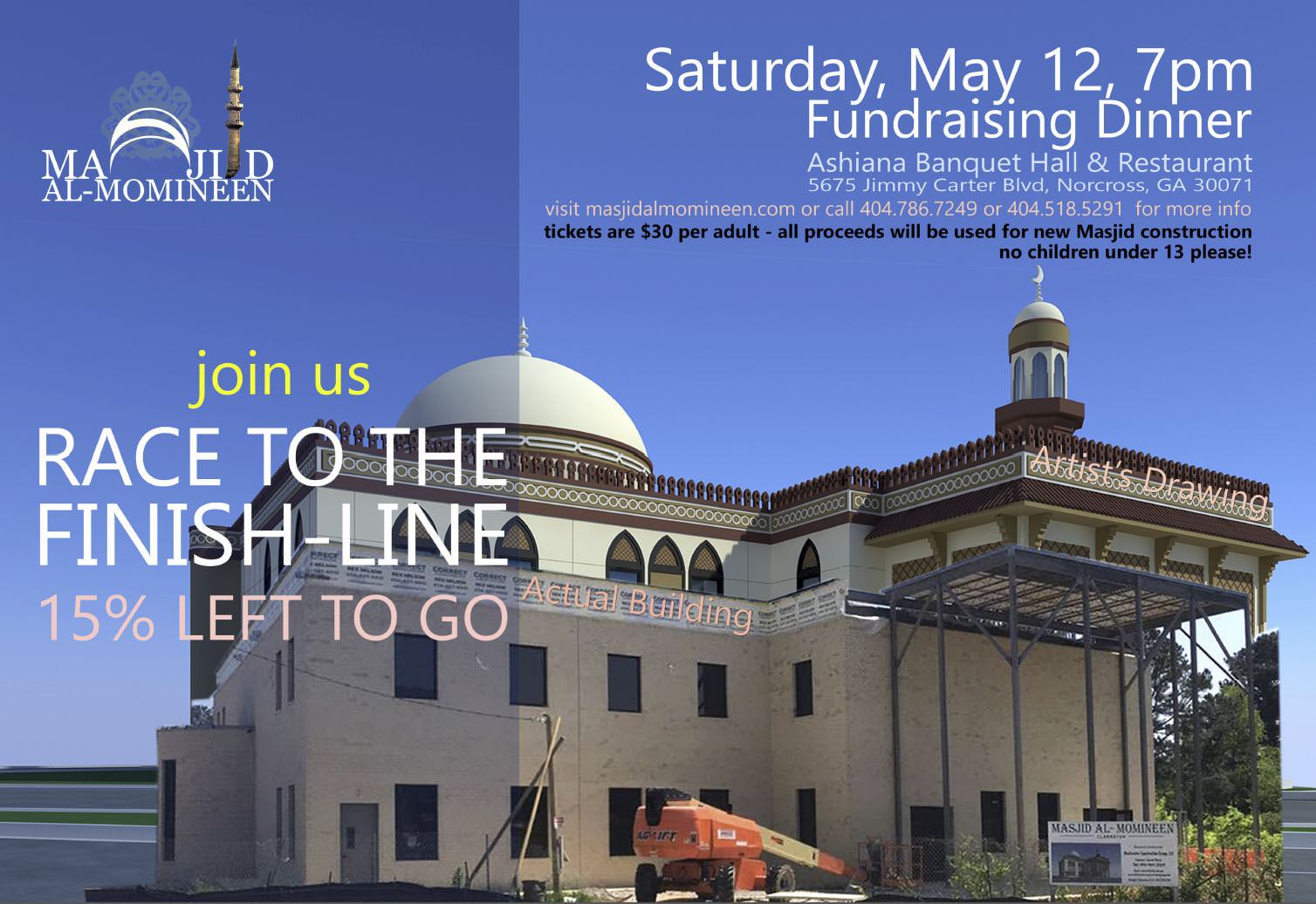 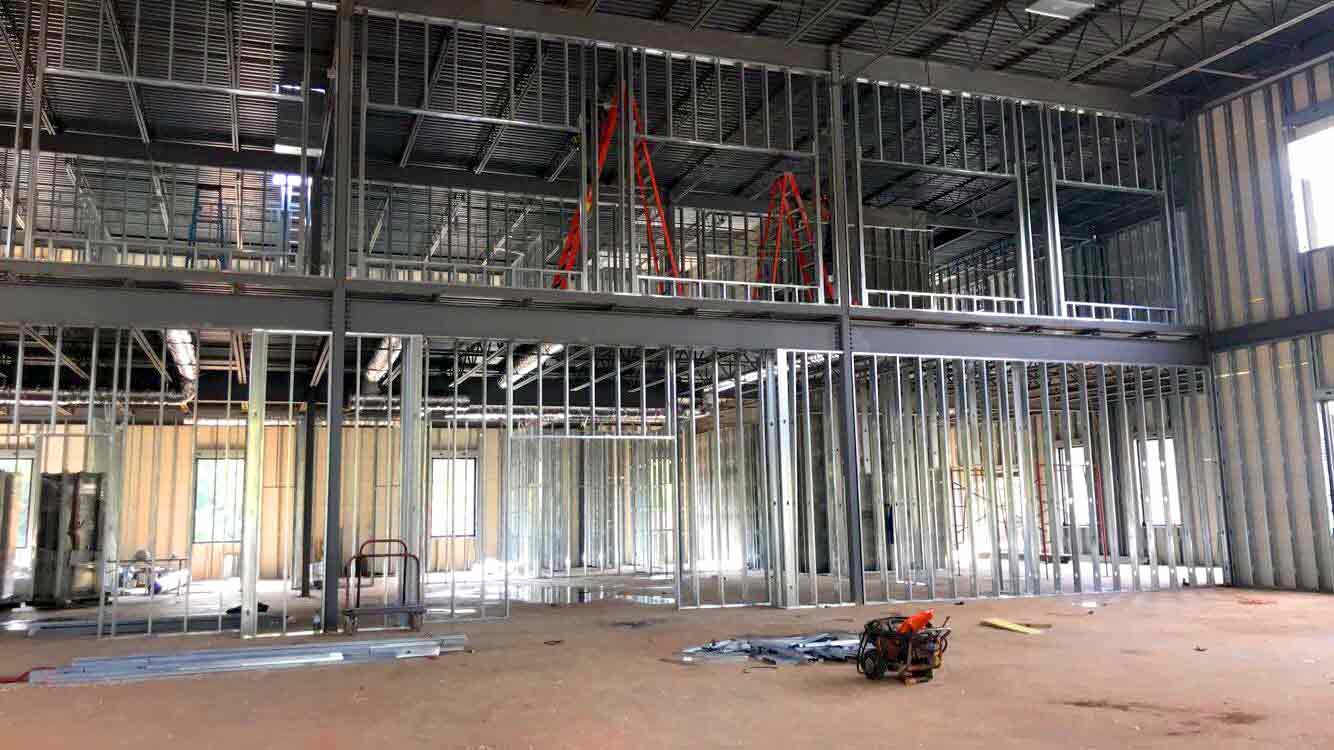