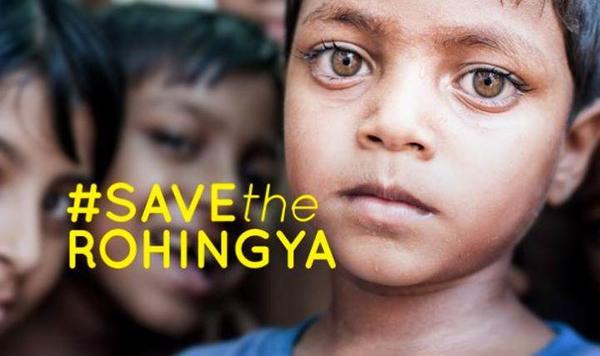 A Call for Compassion: Atlanta March for The Rohingya

This event was originally created by Basel Allaw.

The Rohingya, often described as "the world's most persecuted minority," currently face a systemic campaign of ethnic cleansing by the government of Myanmar. Hundreds of Rohingyan villages have been razed, thousands of Rohinygans of have been killed by army and security forces, and more than 300,000 have been displaced. Currently, thousands of Rohingyans are trapped in no-man's land, attempting to seek refuge in nearby countries loath to allow them passage and escape from impending death.

Please join us in a march to express solidarity with the Rohingya and champion their human rights. We will be marching from the Center for Civil and Human Rights to the CNN Center. We look forward to seeing you there!