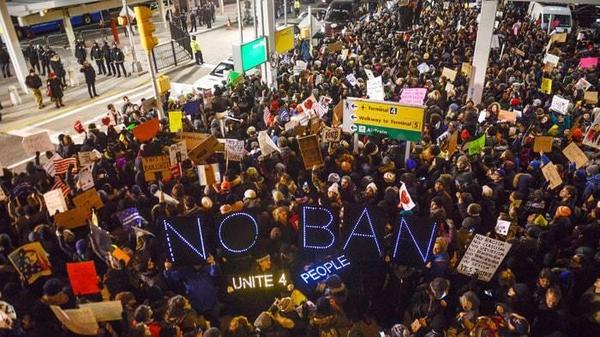 Being Muslim in Trump's America

Being Muslim in Trump's America: Fighting Back against Ramped Up State Surveillance and Repression

This panel will explore the ways in which Muslim-Americans have struggled to safeguard their basic rights against government surveillance and oppressive policies since the days of COINTELPRO. Islamophobia has been institutionalized, effectively sanctioning and leading to the dehumanization and criminalization of Muslims. The Muslim Ban, state surveillance programs, and attacks on mosques will be discussed. The panelists will provide guidance for legal activists and the broader community on how to combat these unrelenting assaults.

Note: you will need to remove your shoes before entering the mosque for this event.