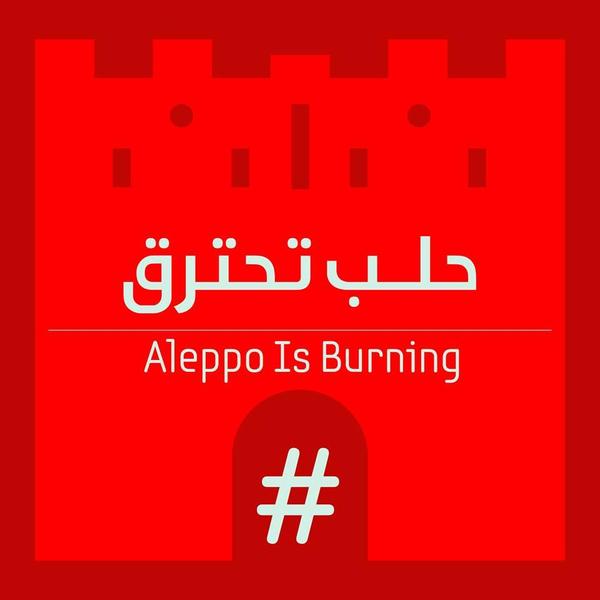 Call for Compassion: "From Atlanta to Aleppo."

This event was originally created by Basel Allaw.

Citizens of Atlanta will be marching from the Civil Rights Center to CNN to express their solidarity with freedom-aspiring civilians of Syria and Aleppo who have been systematically targeted and attacked by Russian, Iranian, and Assadist forces. In solidarity with the brave people of Aleppo and every single Syrian living under the mercy of regime and Russian airstrikes, living in regime detention centers, and living under regime siege, let's send a strong message to the UN and the world in global support.

We are marching to save the city of Aleppo. Its civilians, rescue workers, and doctors are being killed by the thousands in indiscriminate airstrikes. The humanitarian catatrophe currently wreaking Syria demands the concern and efforts of the international community, as we have been demanding civilian protection for over four years from the aerial bombardement that serves no purpose but to de-populate entire cities and provinces from their original and true inhabitants.

Guidelines and Logistics: 1. We encourage all participants to wear RED