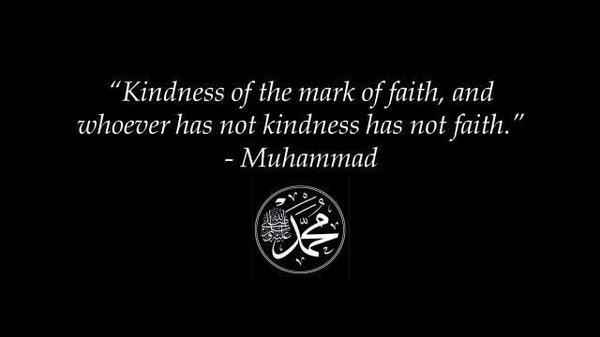 Muhammad: The Life of a Prophet.

This event was originally created by Thomas Sorlie.

The Arabian Peninsula in the 7th century was experiencing a period of Jahiliyyah (chaos). Muhammad's revelation of the Qur'an sought to bring the message of the prophets before him - among them Abraham, Moses, and Jesus - to the disparate factions who were often clashing with amongst themselves.

Continuing from his introductory lecture on Islam, Thomas Sorlie, of the Jasmine Planet Consortium, will speak on the life of Muhammad. An orphan from an early age, Muhammad's message to his Ummah (followers) is often distorted in our era by both extremists from within the faith and those who seek to profit through the disparaging of the religion. A short lecture will be given covering the life of Muhammad and the times he was confronted with. A question and answer period will follow.

All are welcomed. Open to the public.