The Inner-City Muslim Action Network (IMAN) is a community organization that fosters health, wellness and healing in the inner-city by organizing for social change and cultivating the arts.

IMAN incorporated as a nonprofit in 1997 through the drive of people directly affected by and deeply invested in social issues affecting communities of color living on Chicago’s South Side. Since that time, IMAN has steadily grown and, in 2016, opened a second office in Atlanta to continue mobilizing a cross-section of people committed to this mission.

The organization models an integrative approach that employs holistic interventions to address a spectrum of structural and systemic injustices impeding a dignified quality of life for people in marginalized communities.

To serve as the model of the Muslim tradition of facilitating transformational change in urban communities, by inspiring others towards critical civic engagement exemplifying prophetic compassion in the work for social justice and human dignity beyond the barriers of religion, ethnicity, and nationality. 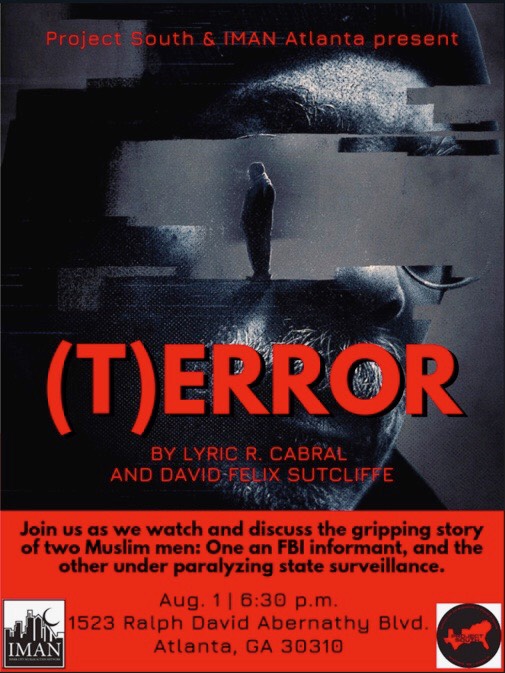 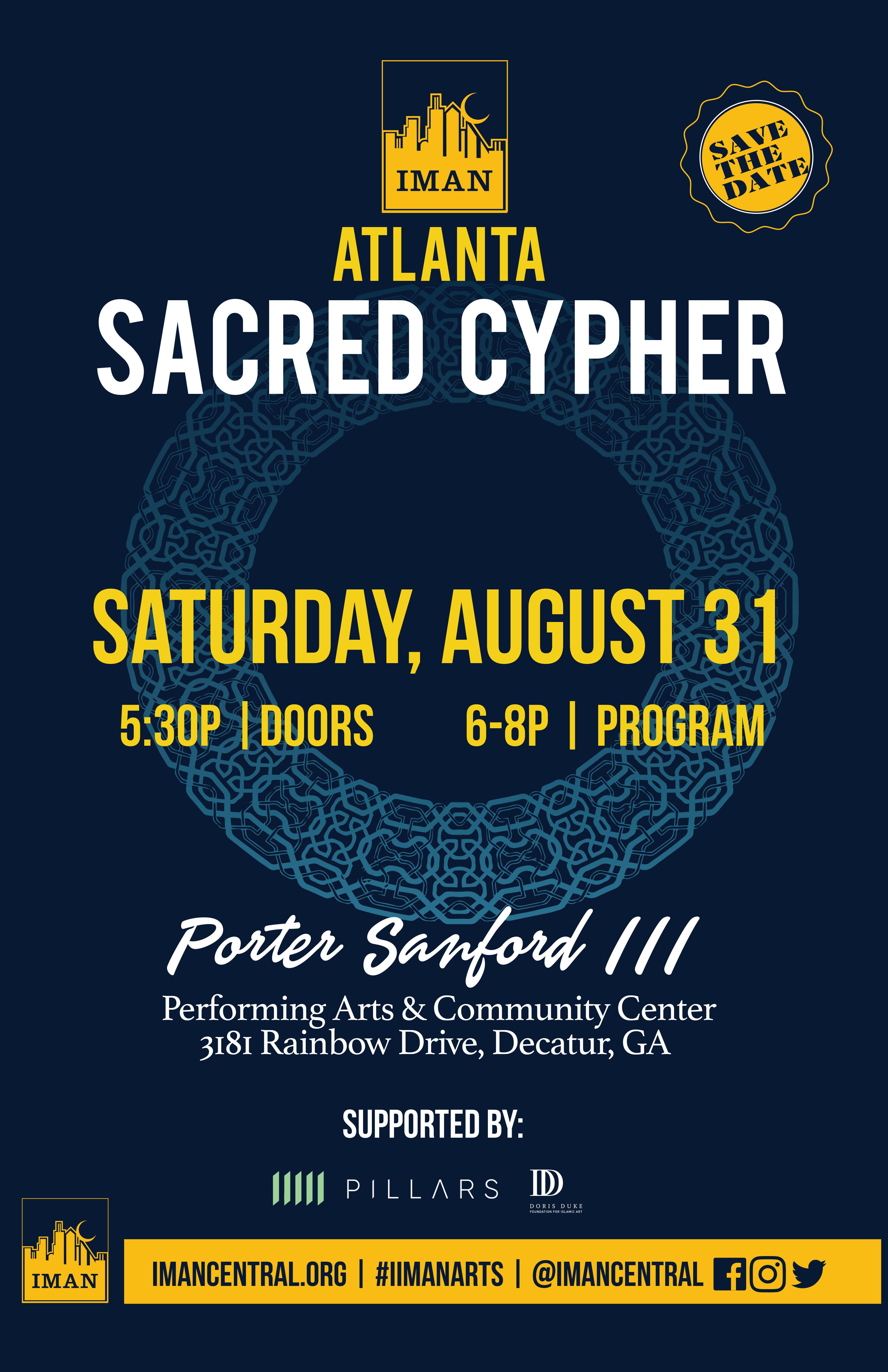