Not long before emojis took off in 2010, those who wished to convey facial expressions through text or email used emoticons- expressions made by punctuation marks. A magazine by the name of “Puck” first introduced emoticons- which they called “typographical art” back in 1881- and published four faces that displayed astonishment, melancholy, joy, and indifference. In the year 1982, digital message boards made their way into regular communication, but it quickly became difficult to differentiate between messages that were supposed to come off as humorous vs. the ones that weren’t.

A brilliant mind, however, by the name of Scott Fahlman of Carnegie Mellon University, proposed that people use emoticons, such as the smiley face and frowny face, to help users understand what was serious and what was not.

Emojis were created in 1998 by a man named Shigetaka Kurita, a Japanese engineer of a telephone company. After pondering over how users could communicate through the use of icons, he ended up creating 176 icons that we now called emojis. Interestingly, the word “emoji” comes from two different Japanese words- “e”, which means picture, and “moji”, which means character. The engineer claims his inspiration for his emojis came from manga characters, Chinese characters, and various international symbols for bathrooms.

Today, we have over 1,800 emojis and can anticipate the creation of many more in the future. They’re perceived to be the first language to be brought about as a result of the digital world. They’ve become increasingly popular in the recent years, and have even been used in the economic report of the White House, and the word “emoji” was Oxford Dictonaries’ word of the year. Emojis seem to be ever-evolving, as recently, they’ve become increasingly diverse and inclusive of a variety of cultures. 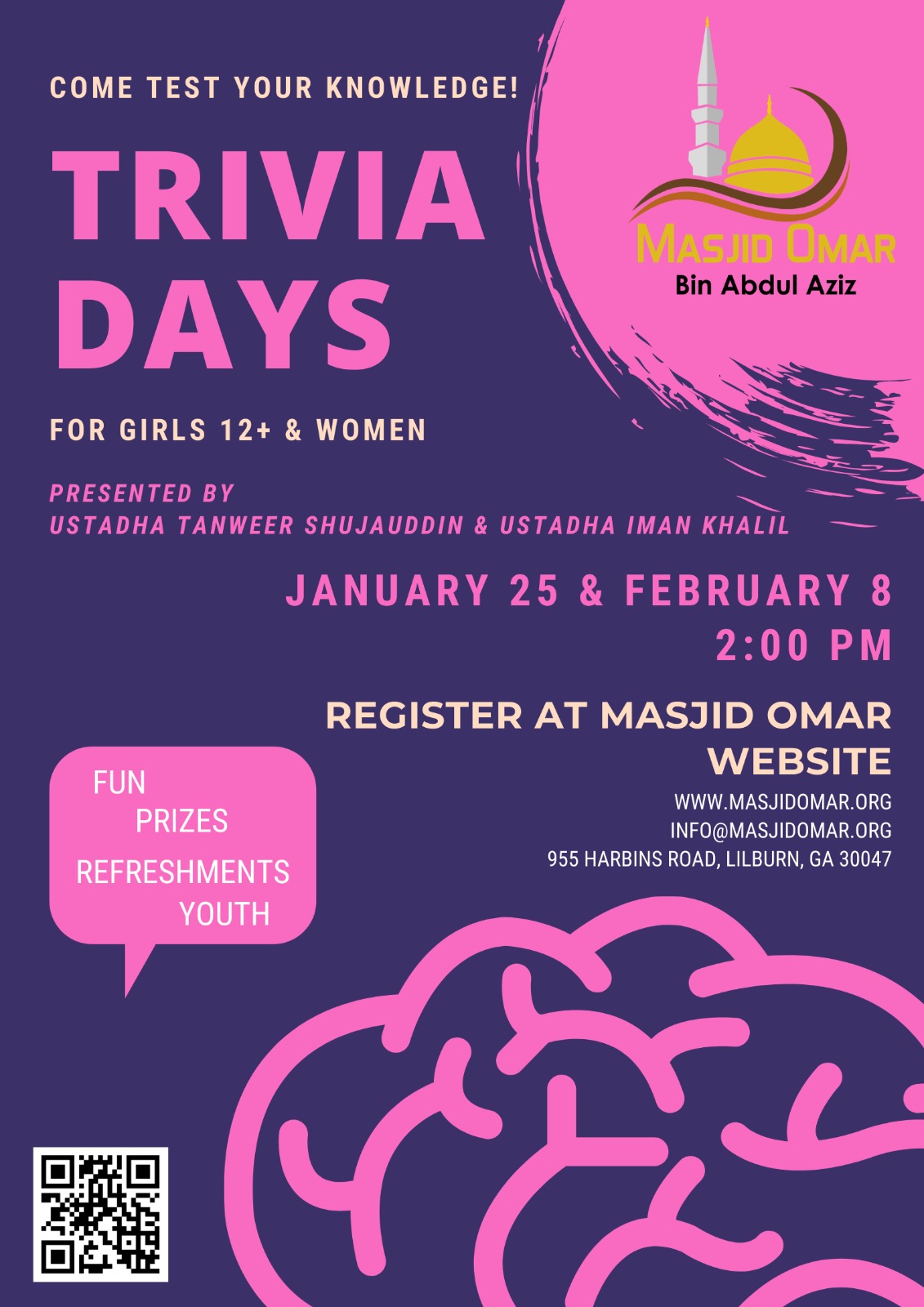